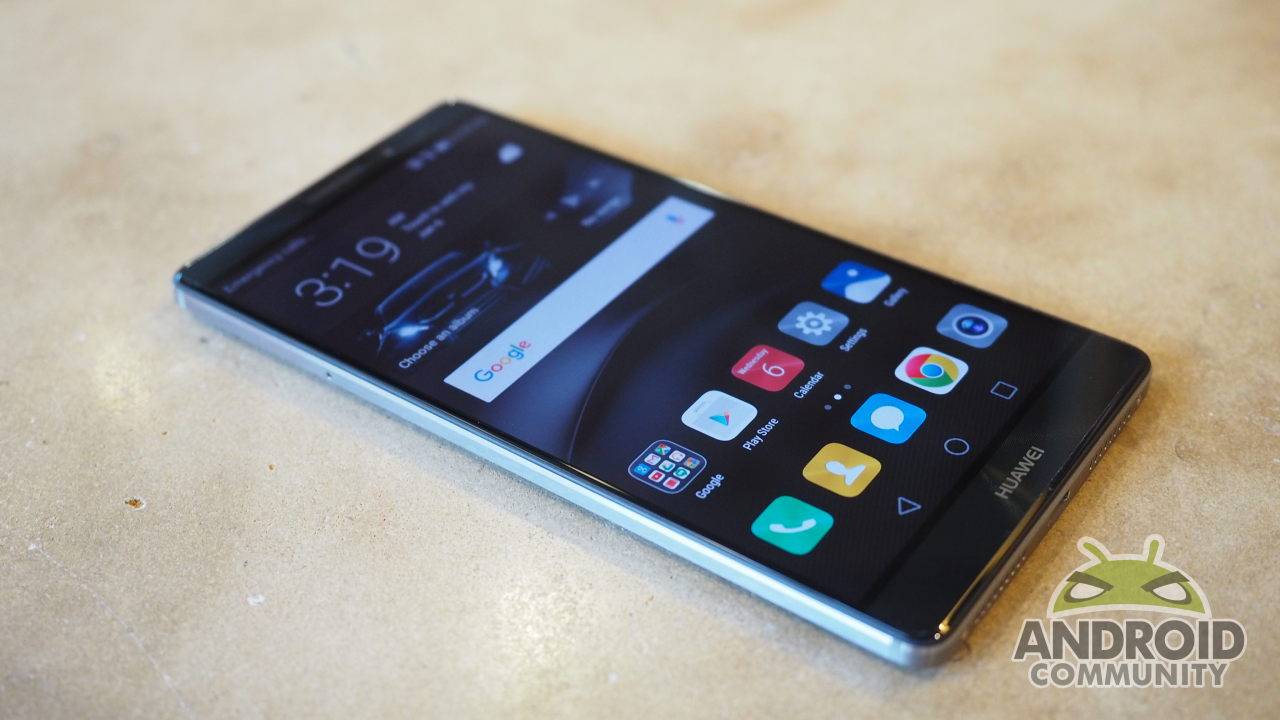 This week at CES 2016, our good friends over at SlashGear got their hands on the quite delectable Hauwei Mate 8, the version that is going to be released outside of China. If you haven’t heard about it, this is the new flagship phablet from the China-based company – initially released in their home market but is being launched internationally this week at CES. From the looks of it, it looks like a great phablet. 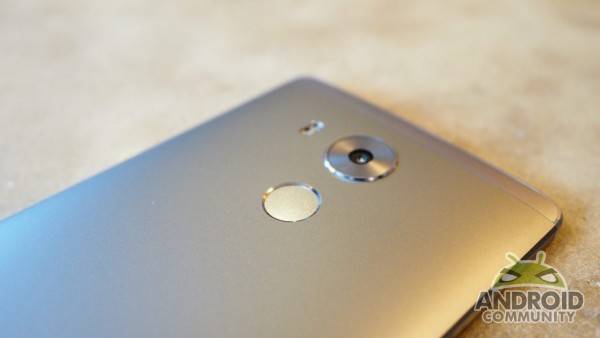 The Huawei Mate 8 takes all the great things it put on the Nexus 6P (which they manufactured for Google) – the camera, the fingerprint sensor – and put it on a larger form factor. The phablet features a 6-inch FullHD (1080p) screen which comes to around 368ppi, powered by their monster in-house chipset, the Kirin 950. That processor is made up of four Cortex-A72 and four Cortex-A53 CPU cores, supported by either 3GB RAM and 32GB internal storage, or 4GB RAM and 64GB internal storage. 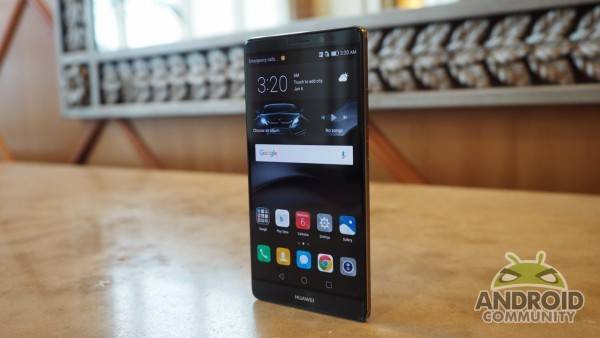 It features Huawei’s well-made EMUI interface on top of Android Marshmallow, and the competent Sony IMX298 camera module as the main shooter. One big difference between the Mate 8 and the Nexus 6P is that it still uses a micro USB port at the bottom, and not the expected USB Type-C port used by the Nexus 6P and many new phones coming out late last year. 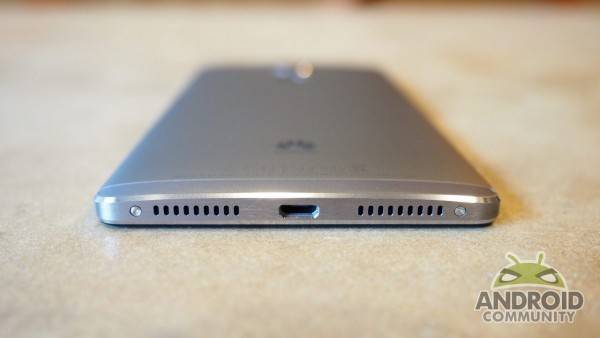 Below, we have the release promotional material, giving you a glimpse of which countries the Huawei Mate 8 will be released in initially. One can only hope that the US will be in the next waves, or else we will be missing out on a very, very nice phablet from Huawei. Pricing is USD$645 for the 3GB variant, and around USD$752 for the 4GB variant. See more images from the source link after the image below. 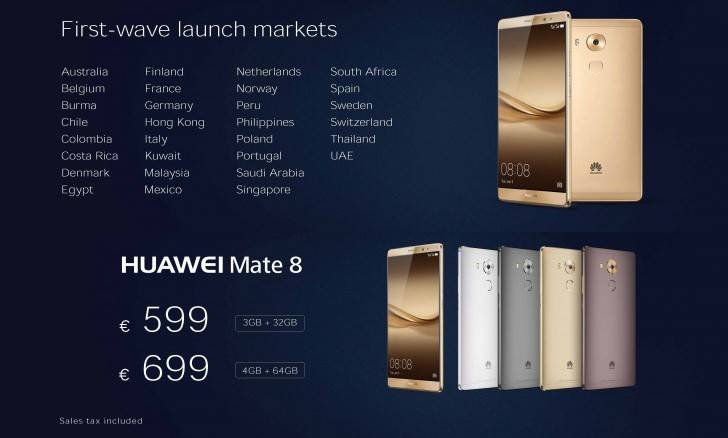