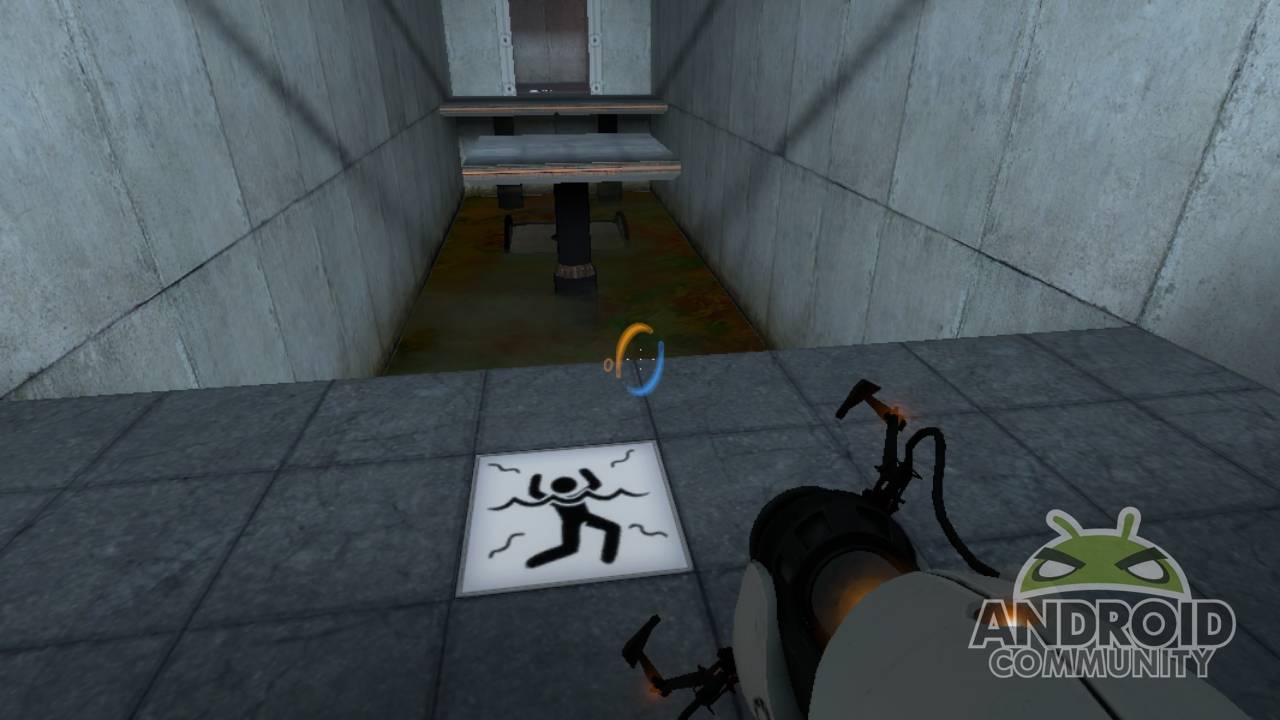 Portal, a classic of modern console gaming, has come to the SHIELD. NVIDIA’s groundbreaking gaming platform has seen a robust PC and Xbox title come to the small screen, showing the prowess of their device. We got the chance to go hands-on with it, and we must say — we’re impressed.

If you’re not familiar with Portal, it’s a fun puzzle game like none other you’ve played before. The first-person perspective asks that you navigate through a series of rooms via blasting holes in walls — one leads you out, while a second hole (portal) leads you to another spot in the room. Think of it as a true 3D maze game which has plenty of thought provoking obstacles to overcome.

With the SHIELD version, the game play is as smooth as ever. Though it’s been slightly modified to work on the Tegra 4 SoC and game controls on the SHIELD, it felt nothing like a compromise. A port like this one is simply unheralded. We’re used to seeing games ported to the small screen that may or may not have a controller API (Grand Theft Auto comes to mind… as does Crazy Taxi), but Portal makes no compromise.

The game is, of course, meant to show off the Tegra 4, and it does. If gaming is what the Tegra 4 is designed around, we’re sold. Graphics were good, with no dropped frames or buzzing pixels. Though it’s definitely on the small screen, it’s a title that’s come to an Android gaming knife fight with a flame thrower.

If you have a SHIELD, the $9.99 asking price is worth it, especially if you’ve played Portal before. The NVIDIA SHIELD is the current Android game system of choice, and Portal — though a bit long in the console tooth — is one that could be considered its flagship game. If this is what SHIELD can do now, we’re excited to see what’s next (while we play Portal, of course).

Chris Burns contributed to this article.