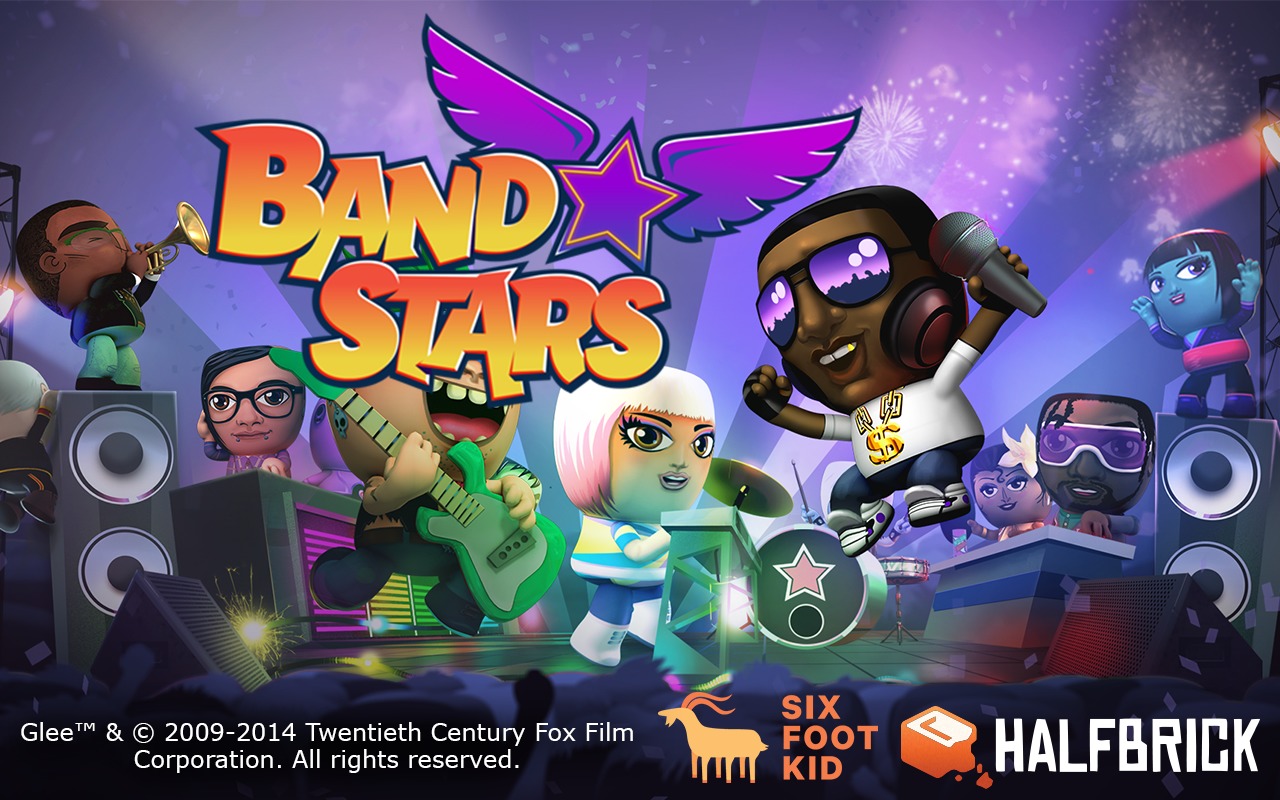 Did you ever secretly dream of becoming a rock star but had no musical ability whatsoever? Did you ever want to form a rock band but no one wanted to join you because of aforementioned lack of a musical bone in your body? A new game from Halfbrick called Band Stars will not be able to turn you into an instant rock god in real life, but at least digitally, you’ll be able to fulfil your dream.

From the creators of addictive games like Fruit Ninja and Jetpack Joyride, Band Stars lets you form your own band, train the different members and record that album you always wanted to have. And unlike in today’s music industry where it will take you years to make a name for your band, you’d need just a probably a few days to top the charts and became virtually famous.

Band Stars is just like other mobile simulation games where you can hire and train virtual characters. There are as many as 50 different kinds of band members. You can also create your own hit songs, depending on the genre and musical style you prefer or you think will help you top the charts. But of course, you also need to keep your members happy, and just like real-life rock stars, perks like hot tubs and letting them play their own games would help.

The game also has a social component wherein you can compete with your friends on who will have more fans and who can produce the most chart-topping hits. Band Stars is available for free on Google Play Store, but has in-app purchases as well. They never said the road to stardom was totally free.