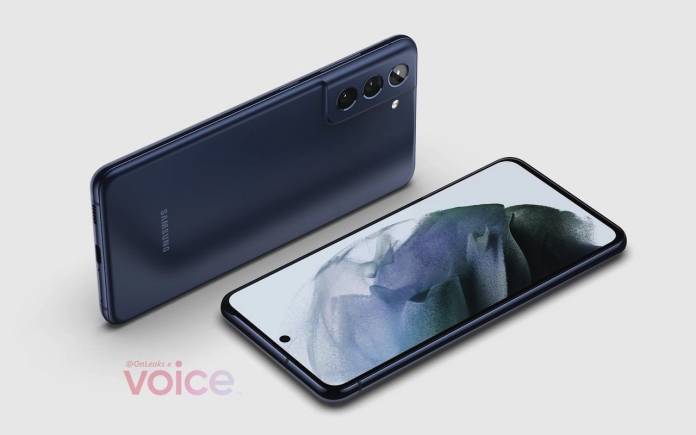 The Samsung Galaxy S22 series will be released. We are almost certain about that. We can say this despite the idea the Galaxy S21 FE (Fan Edition) will no longer be released. The Galaxy S22 will be the South Korean tech giant’s next-gen premium flagship offering so the phones are expected to be made available. We won’t be surprised if there will be a delay but any cancellation may no longer be acceptable. The Galaxy Note 21 series has been cancelled as well so we’re hoping next year, the situation will be better.

Now we’re learning the idea the regular Galaxy S22 phone will account for about half of the volume Samsung is planning to produce and release in the market. Our source also mentioned a number of information including the idea the Galaxy S22 Ultra will also arrive with a built-in S Pen stylus.

The Galaxy S22 will come with a 6.1-inch screen. It will be the standard edition but we can expect premium specs. About 50% of the production will be for the Galaxy S22. The Galaxy S22+ will account for about 20% while the ultimate model, the Galaxy S22 Ultra, will be 30%.

The Galaxy S22 Ultra is said to have the same screen size as the Galaxy S21 Ultra. The Galaxy S22 and Galaxy S22 Plus will have slightly smaller screens–by 0.1-inch so it’s barely noticeable.

Prices of the Galaxy S22 are expected to be lower. If not lower, the specs and features will definitely be more advanced. The Galaxy S22 Ultra may be enough for Samsung to longer release a Galaxy Note 22 but we’ll wait and see.