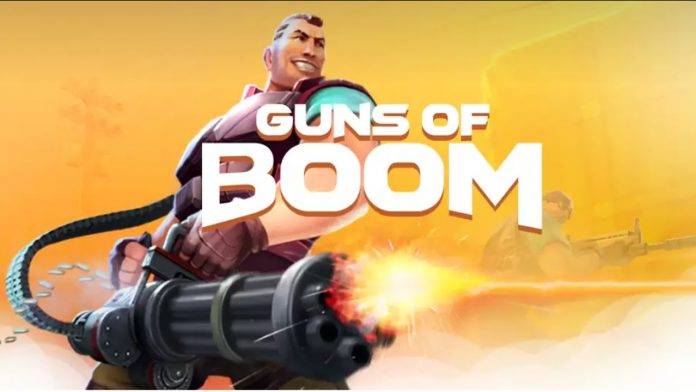 The one thing you loved about first person shooters (FPS) – remembering your early PC gaming sessions with Counterstrike – is the frenetic nature of the game, the real-time action, and the spontaneity of it all. Now, translating all these characteristics to mobile has not been an easy thing – a lot of FPS games have been made and have failed. With this new game called “Guns of Boom”, people have actually been quite positive in their reviews.

Guns of Boom is an FPS made for the mobile platform, and we mean that in the most encouraging way possible. Game Insight, a Lithuanian gaming outfit, was able to make a multi-player online FPS actually fun and engaging, despite the awful name of the game.

The gameplay is pretty much like Team Fortress 2 – imbibing the colorful graphics, simplified controls, and auto-firing. The game is good enough that even the simple gameplay does not hamper it. Battles are 4v4 set across a wide selection of maps. Basically you team up, run around, and shoot all the enemies you can find. 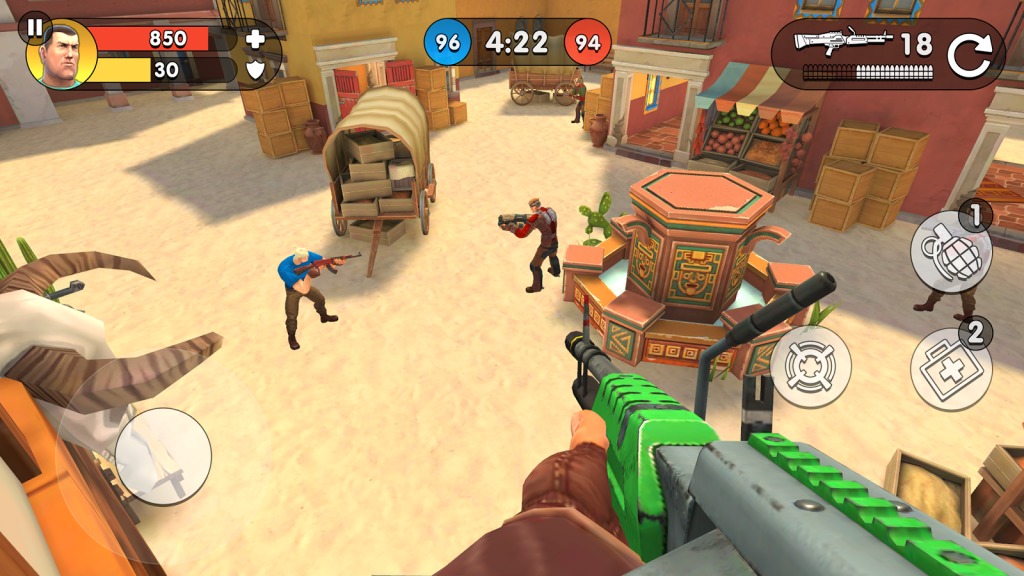 Very basic, eh? But you’ve never seen an FPS for mobile quite as good as this. Guns of Boom is just so much fun in such a simple game, you’ll keep coming back to it. Also, you will come back because the game experience is just topnotch.