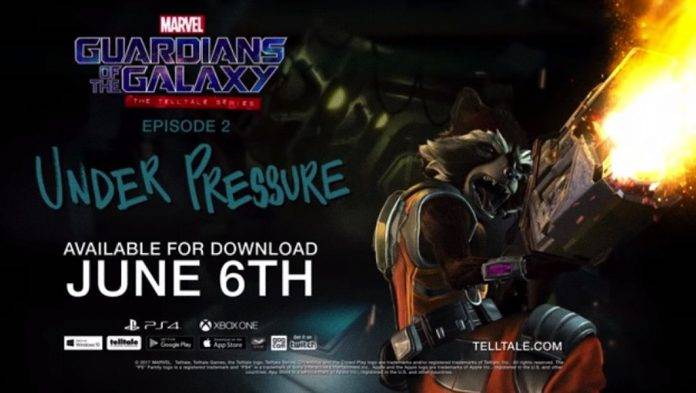 Marvel Entertainment and Telltale Games have just released the video trailer for the Guardians of the Galaxy game on Youtube. ‘Episode 2: Under Pressure’ is up next in The Telltale Series that will roll out today, June 6. The game costs $4.99 and can be enjoyed not only on your Android mobile device but also on other gaming consoles like the Xbox One and PlayStation 4 and your Mac or Windows computer. Even iOS is getting the episode two on the App Store.

The next series features the Guardians trying to outrun their past. They encountered a new relic that is very mysterious but could probably help them in their journey through the galaxy. This is a story that you would want to follow especially if you are a big fan of the Marvel story. Don’t let those tensions get into your head. The team needs you so make sure you cooperate and listen to what the others say.

This is already the second episode. The first one was released as ‘Tangled Up in Blue’ and three more will be released in the next few months. You can get the Season Pass Disc for $29.99 and this already includes the old episode plus the future episodes.