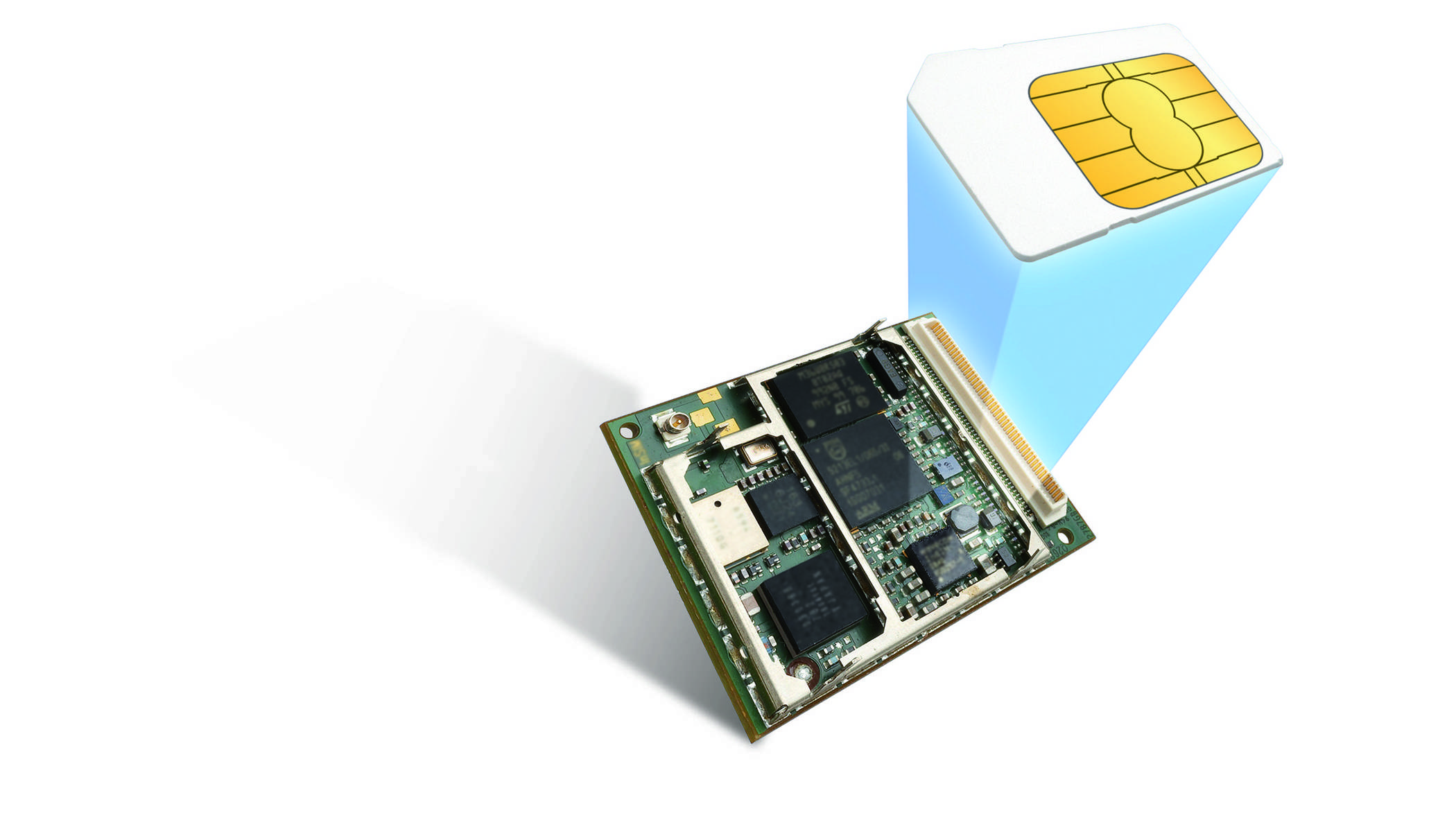 If you suddenly want to switch to another network, you’d need to get a new SIM card of course, unlock your current smartphone or for less hassle, just get a new smartphone altogether. But someday, that will not be a hassle or problem anymore, according to the GSMA. They believe that big brands like Samsung and Apple are considering switching to embedded SIM cards or e-SIMs soon for their newest devices.

The GSMA claims that e-SIMs will make it easier for users to switch to another network since they would not need to physically switch SIMs but rather, they would just have to reprogram the e-SIMs in order to work. This is something that Apple has already been using for their LTE-equipped iPads, although it is only for certain carriers. The GSMA also says that more carriers will be involved this time around, like AT&T, Deutsche Telekom, Etisalat, Hutchison Whampoa, Orange, Telefonica, and Vodafone.

If this does happen, then switching to networks will be much easier. Instead of switching a SIM, which contains account details, secure mobile payments, and contact information as well, then you just bring your smartphone to your new carrier so they can reprogram it. GSMA says that they are now finalizing the architecture that will enable an “nd-to-end remote SIM solution for consumer devices” and they are expecting this to roll out by 2016.

The GSMA already has a standard for embedded SIM cards, but this is only for M2M (machine to machine) use. The consumer device version is still currently being created. No reaction yet from either Samsung or Apple as to whether this is indeed a possibility for their devices to be released by 2016.