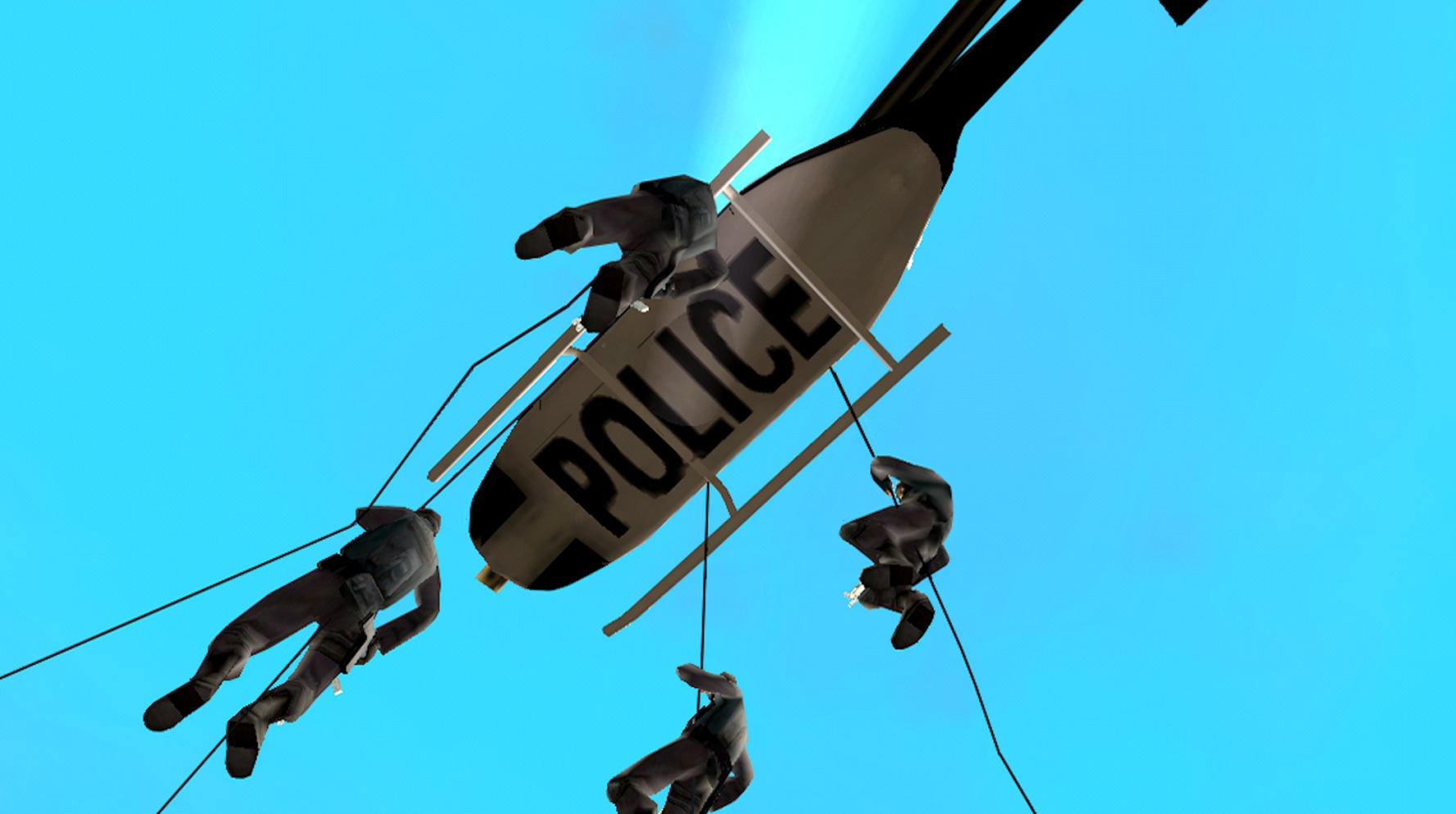 We’re all big fans of the Grand Theft Auto franchise, and as Android enthusiasts we’re always happy to see a title make its way to the Play Store. This time around, it’s Grand Theft Auto: San Andreas, one we’re fondly remembering and anticipating. For $6.99, we would hope to get an amazing experience.

That didn’t happen. The game currently has a rating of 2.1, which is thanks to almost 1,000 one-star reviews. Why all the hate for GTA? It seems that Rockstar didn’t have their act together, and the game has been giving users a ton of issues on day one. From force stops to not recognizing you actually purchased the game, GTA:SA is a wreck.

There are no answers from Rockstar about the issues, either. For some, it crashes on their Nexus 5, but that could be an ART runtime issue. Some are reporting that it doesn’t recognize that they have a legitimate paid version of the game, and won’t download the extra files needed. Others say it force-stops for no apparent reason. There doesn’t seem to be rhyme or reason, either, and no particular issue affecting a massive number of users.

The issues go on and on, leading us to caution you away from this game for now. With a 15-minute refund window, many are left waiting — and wanting. If Rockstar can get this solved quickly, we’ll happily call it a glitch. Until we see some of the five-star reviews we know this game should be getting as a fully working app, it’s something to stay away from.