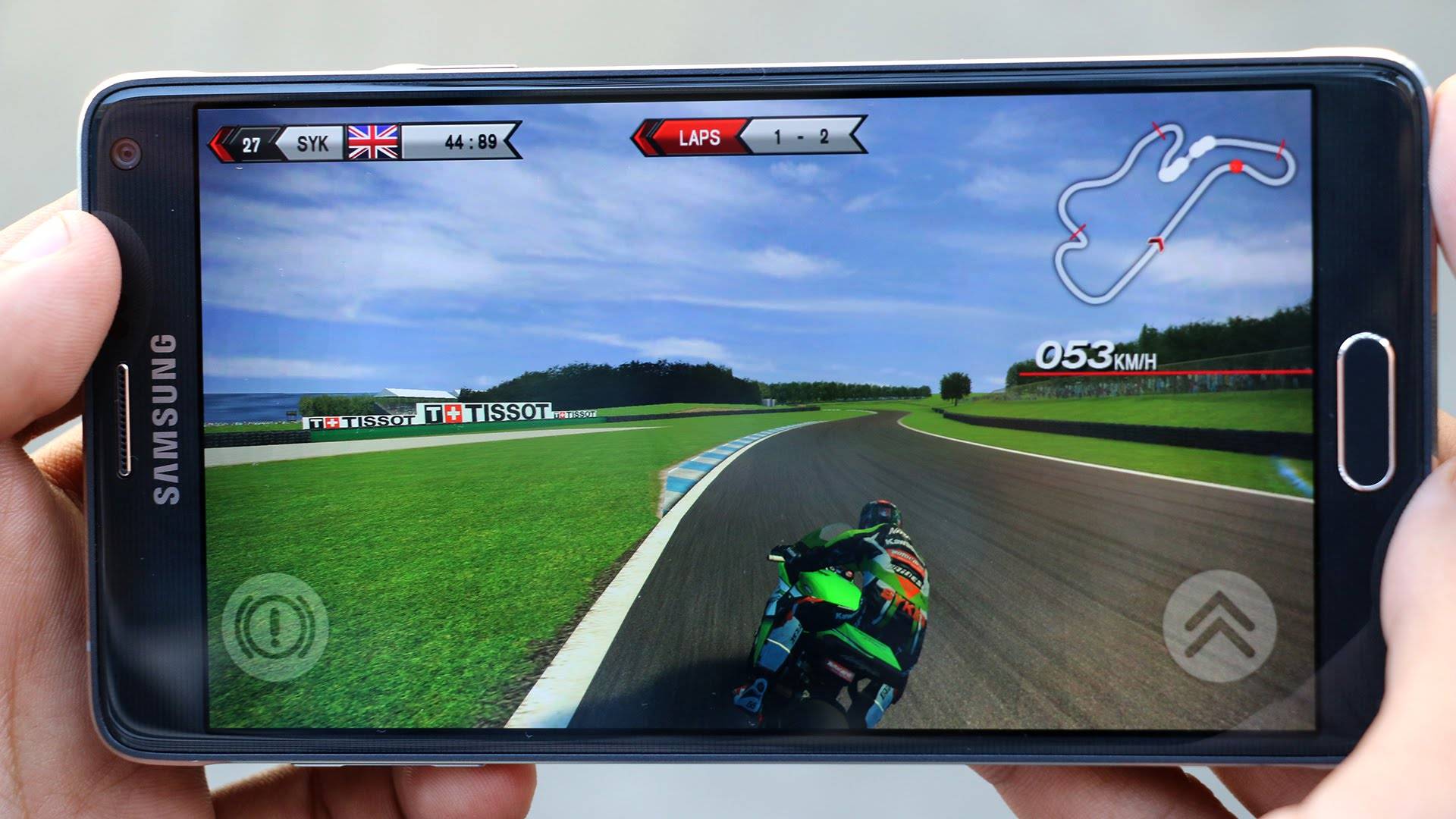 Contrary to trend, there are still places in the land of Android apps that remain unhindered by the lack of an internet connection. It’s a bit comforting to know that if ever you and your Android device end up in a place that does not have a data signal, you can still play some games, even though you may feel isolated from the rest of the world. So to resist panic, we’re giving you a list of the 10 best offline Android games that you can get your hands on this summer.

Knights of Pen and Paper +1 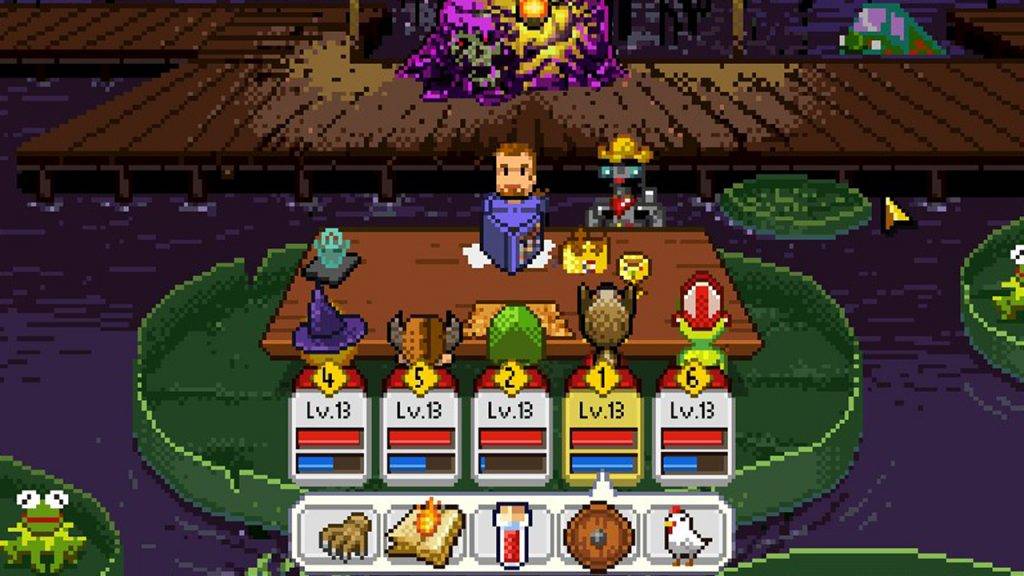 Knights of Pen and Paper is not your regular RPG – it’s an Indie Game Festival award winner that has a huge leaning towards classic Dungeons and Dragons. That alone should hook the tabletop gamer in you. The game puts you in the role of young kids playing a dungeon crawling tabletop game, with each of them mimicking one of a cast of traditional RPG characters. While the characters remain at the table in the foreground, the background changes as you journey through a fantasy land, fighting monsters, finding loot and levelling up. The thought behind the game is pretty ‘meta’ – playing an RPG of people playing an RPG. The +1 version has been updated to add more content, and you can get this game at a relatively cheap price of less than USD$4.00. 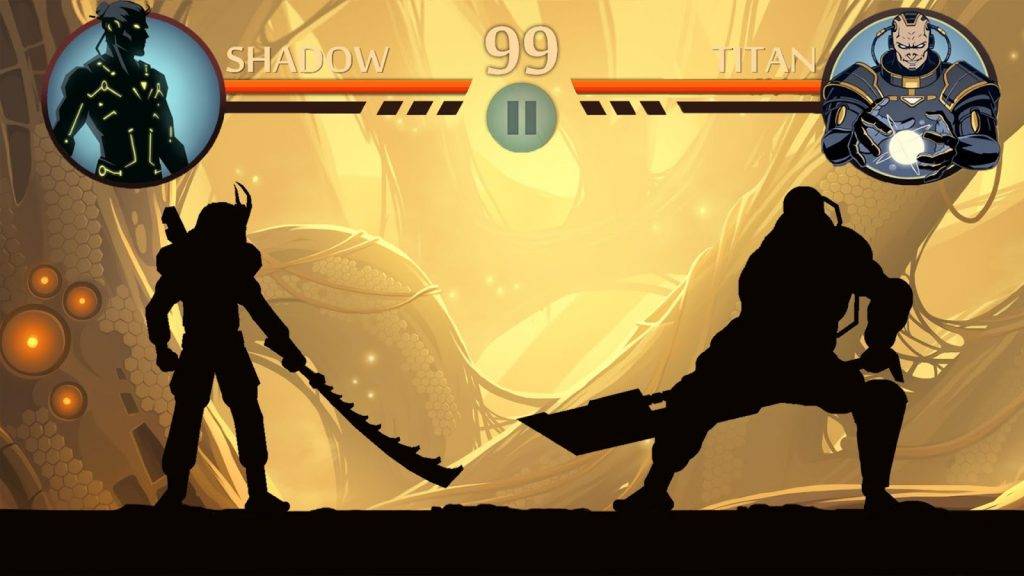 Shadow Fight 2 is a free-to-play fighting game, and it’s the simple but challenging game mechanics that grab you. You play a series of silhouetted battles, your character gaining new weapons and learning new moves as you progress. The pace is slower than many fighting games, and that’s a good thing – there is a delay between you inputting actions and them occurring on screen. This creates a strategy-based gameplay where success depends on your choice of moves and timing. The fact that it is free to play adds to its appeal. 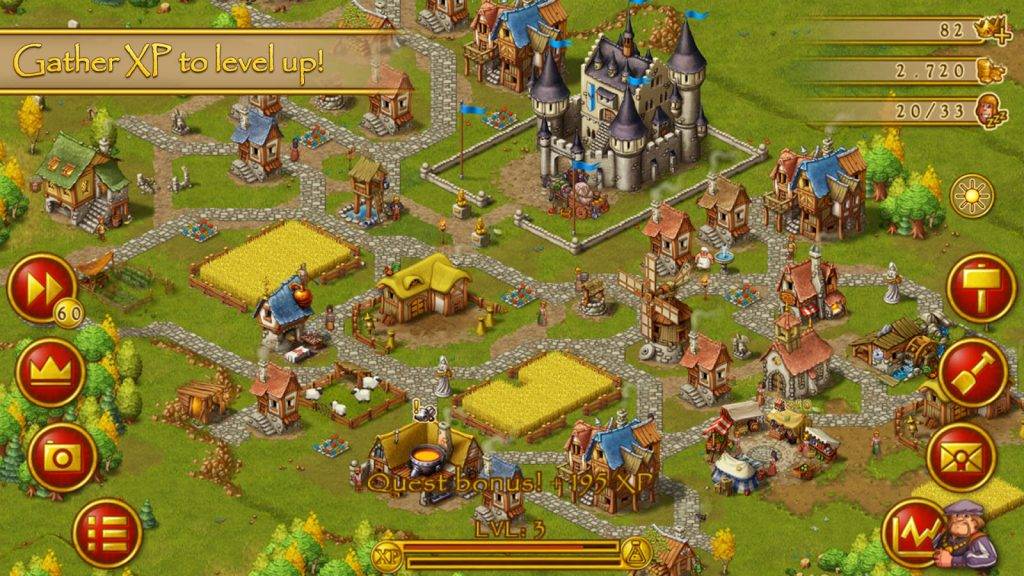 There are people who like medieval RTS games. Granted, they are few and far between, but the joy is particularly stark when you are caught in a boring place with no internet, but you have an RTS game like Townsmen in your pocket. The game offers a complex economy that is actually challenging, a familiar medieval aesthetic, and a free version that you can get easily. The only downside is that the free version has ads, but if you can look beyond that, there is a possibility that you will spend hours upon hours on this game. 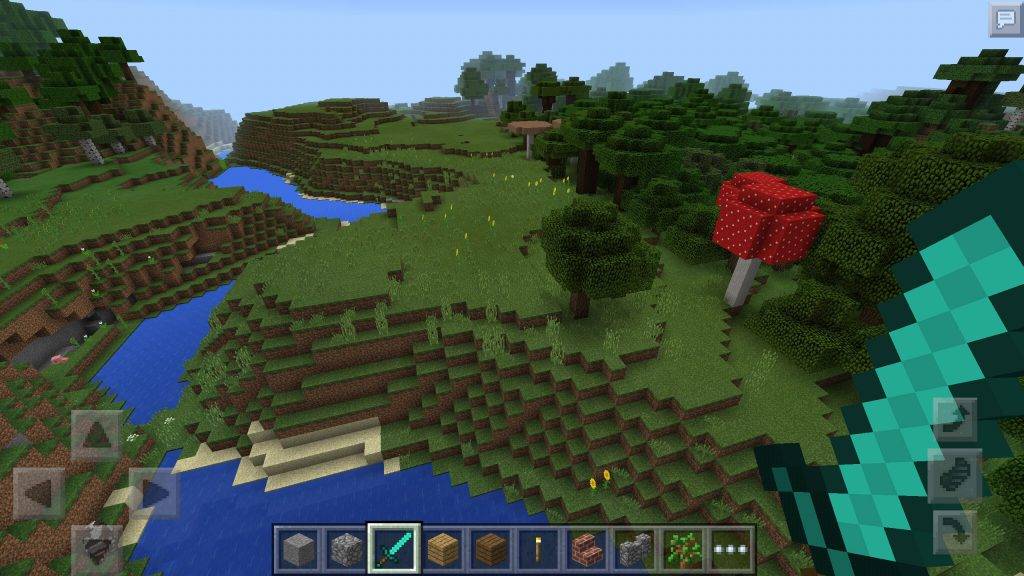 Ok, we know. You are either a Minecraft guy, or you are not. That said, Minecraft: Pocket Edition is already part of one of the biggest selling game franchises in history. The mobile version gives you a fix away from the PC platform, and it has been updated to become pretty close to the original. Kids and adults alike enjoy the open world sandbox gameplay for creation and survival. The game is polished enough to require you to pay USD$7.00 for it, but the game should be able to match that in terms of hours invested and all the creative possibility it gives the players. 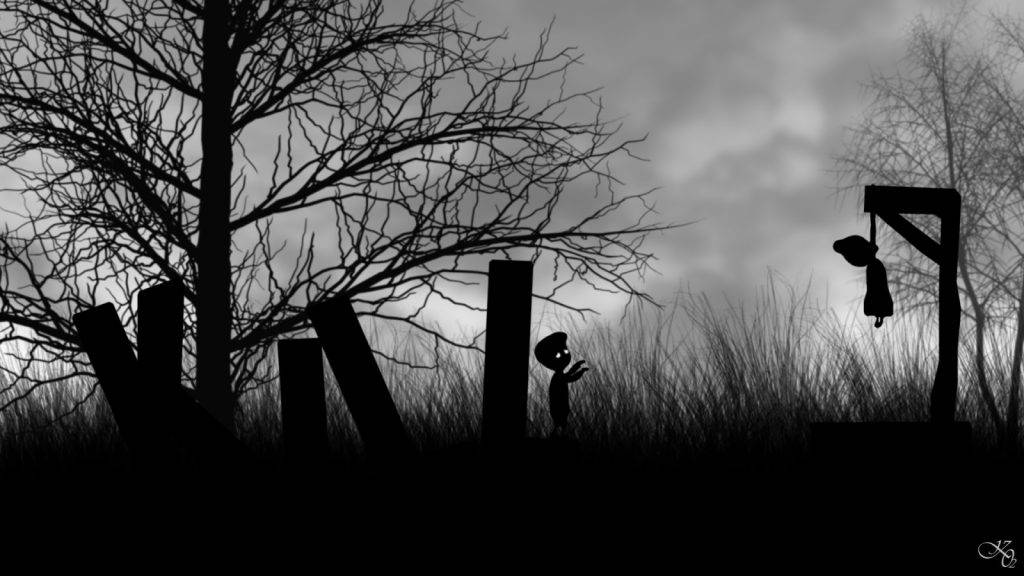 At first glance, Limbo looks like the stuff of nightmares, but it’s actually one of the more poignant Android games out there. The gameplay is based on 2D platform gaming, so it is quite easy to learn. You control a young boy who has entered a monochromatic world in search of his sister. The game has actually been available in in PC for a while now, and it has been ported with a lot of skill to Android such that the result is a sad, eerie and beautiful game. The story alone is worth it, sure to have you immersed in its enigmatic story that you probably won’t care about other things around you for a while. 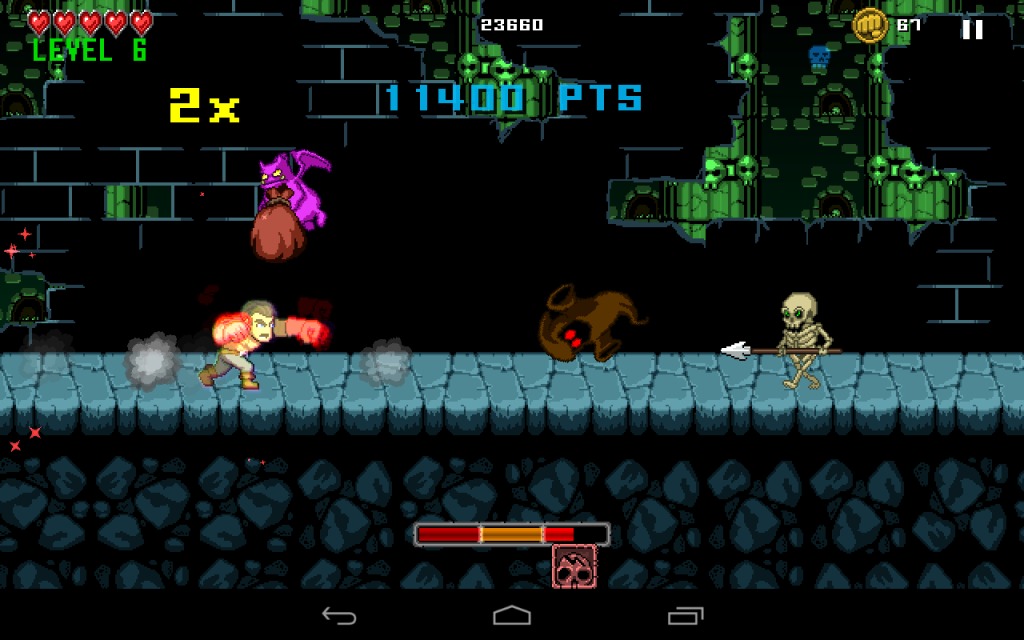 This rough-and-tumble classic arcade-style fighting game was an instant hit when it dropped at the Google Play Store. It’s an action platforming game that doesn’t need players to hold down their fingers on the screen to keep the character moving. Instead, you just have to tap buttons – one to punch and one to jump – while the game automatically moves your character across the screen. Punch Quest’s visuals are a blast from the past. If you’ve played classic platformers like Ghouls ‘n Ghosts and Metal Slug, you’ll immediately feel at home in this game. The objective is to level up your character, customize, and ride the occasional dinosaur.

You Must Build A Boat 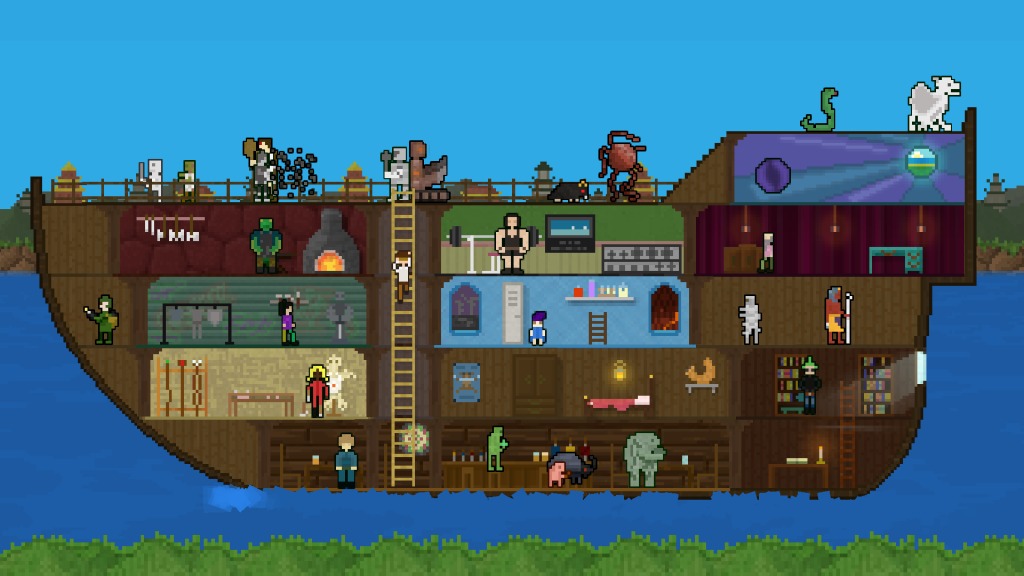 You Must Build A Boat is actually a sequel to another fantastic game called “10000000”, but that doesn’t subtract from this game’s appeal and fun. The game puts you in travel mode, and you travel the world in your humble boat. The objective is to build your boat up into a formidable vessel – you do this by fighting monsters, catching them in a very Pokemon-like fashion, seeking out treasure, and recruiting crew members. But don’t let this description define your experience of the game – try it for yourself to find that it is indeed challenging and compelling. If there’s one game we’d recommend among these listed here, this would probably be it. 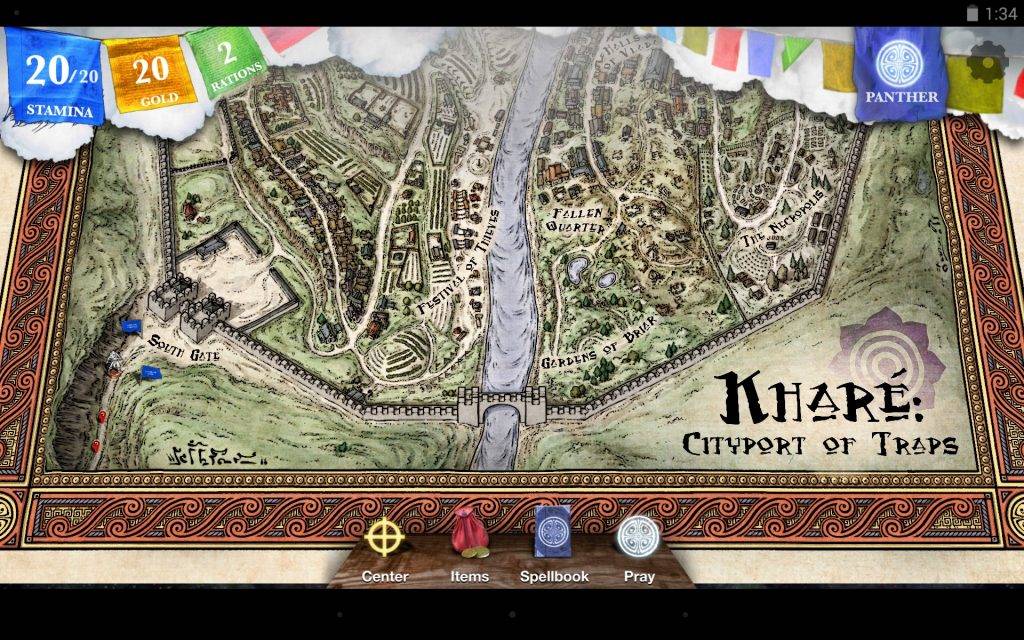 If you cross one of those old school “choose your own adventure” books and a classic RPG game, Sorcery! 2 is what you’d probably end up with. As the game player, you play a knight journeying the game map and your progress is governed by your answers to various questions. So get ready, there is a lot of reading involved in the game, but the turn-based combat system will inject the fun. The interface is designed in the medieval art-style, and it features a clever save system that effectively rewinds time, letting you change your answers if you get yourself into trouble. Definitely worth a look, we think. 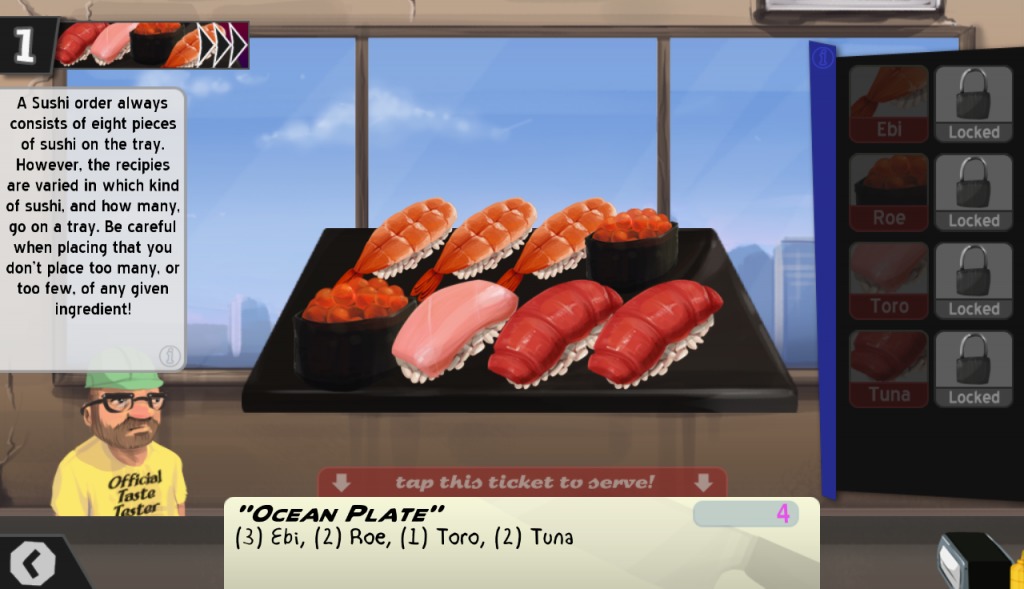 Cook, Serve, Delicious started as a PC game where it gained notoriety as a gamer’s favorite for its fast-paced gameplay, catchy theme tune and charming visual style. As the game title depicts, you probably know that you’ll play a cook/restaurant owner in this game. Your food joint is located in a high-rise building, making food and serving it to the people in the building. Don’t judge it by that description alone, because it is one of the most high-octane games you’ll ever play on Android. The game will have you taking several orders at once while also trying to clean the dishes or set mouse-traps. Progress will give you access to new equipment, foodstuffs, and eventually get your restaurant to a five-star rating. 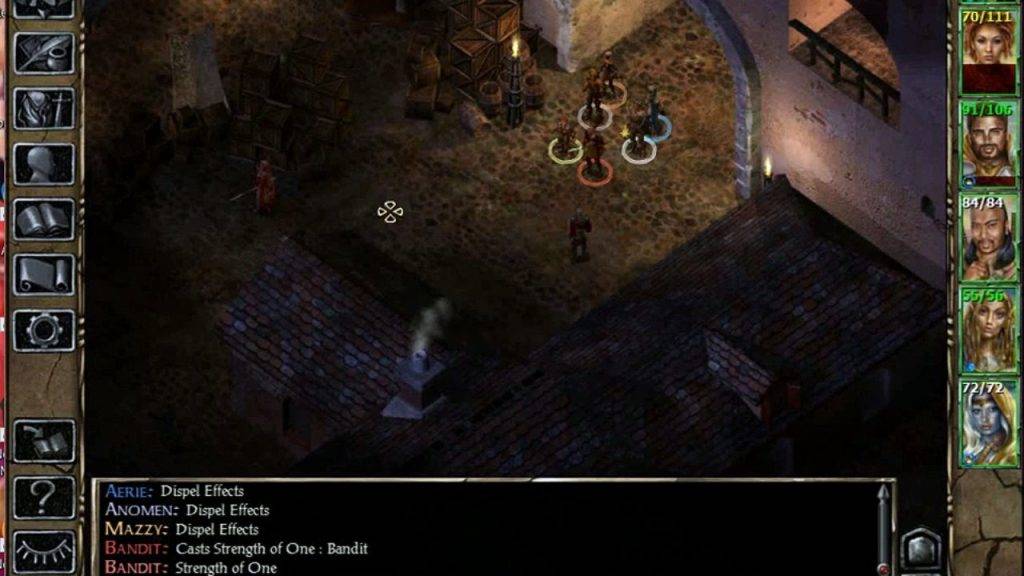 If you’ve been playing RPGs for a while, Baldur’s Gate is not something you would forget or not know. This game has legendary mojo and is voted by most gamers as one of the greatest RPGs ever to exist, bar none. Fortunately for us, some ports are right at home on touchscreen devices and this game port is one of those. The game will have you create a band of heroes, escape from the clutches of the evil wizard Irenicus, and wander across a vast world in search of revenge and adventure. Baldur’s Gate uses Advanced Dungeons & Dragons rules, so you will have to be a bit familiar with the gameplay to enjoy this. But once you learn it, it is probably one of the best RPG experiences you can get on Android.