This new model is priced at USD$200 and gives you WiFi connectivity for your action camera, without the LCD of course. You might be looking at it as paying USD$70 for just the WiFi connection, but you have to realize that WiFi connectivity opens you to more convenience and better transfer of data from your GoPro to other storage or social media locations. 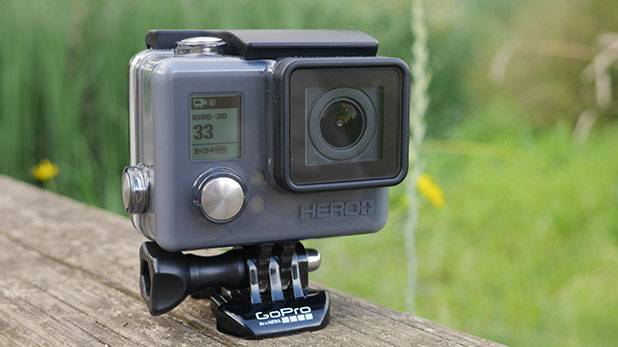 And it’s not just the WiFi connectivity – the GoPro Hero+ also allows you to shoot 1080p full HD videos at 60fps. The standard Hero will only shoot 1080p videos at 30fps. Also, the new Hero+ can capture still images at 8MP resolutions, compared to the 5MP from the standard model.

The WiFi and Bluetooth connectivity allows users to pair the Hero+ can with a smartphone for framing shots and changing settings. The next step up will obviously be having a built-in color display, and that is still the realm of the $300 GoPro Hero+LCD. GoPro says the new Hero+ will be available out in the market starting October 4th.