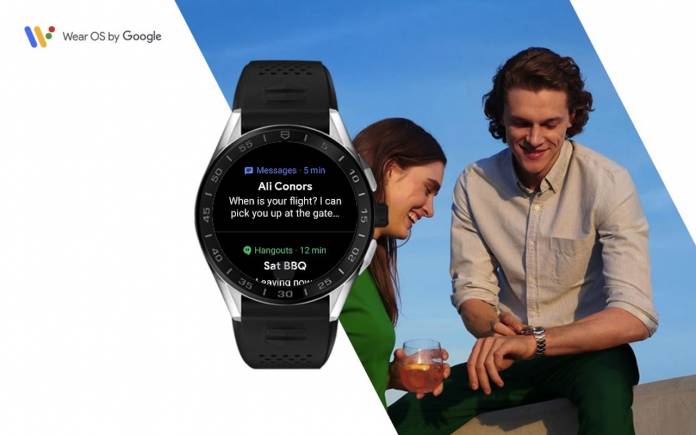 Something that has been requested by both developers and users alike may soon be available on Wear OS devices. Google is reportedly working on letting third-party developers create their own custom Tiles for their apps that are available on the Wear OS platform. Currently, only Google’s built-in apps are allowed to have official Tiles but a new code change posted on the Android Open Source Project might change all that. And while there are some not-so-official workarounds available, an official one from Google would be better of course.

9 to 5 Google shares that the new source code on AOSP shows that Google is currently working on a Wear Tiles API. This will let developers create custom Tiles of the apps that they already have working on the platform. There are several references to “androidx” in the code which may mean the support for developers for the 3rd-party Tiles may be available in an update to Android Jetpack’s “Wear” library.

If you’re not familiar with Tiles, Google introduced it to Wear OS over a year ago. They’re widget-like looks on commonly used apps that you can add to your smartwatch so you can easily access said apps. Previously you could only use a maximum of five tiles but the latest firmware update allows users to add more now. And since only built-in apps can be added now, like Google Fit, weather app, etc, you’ll need more developers to have Tiles.

The progress of Wear OS as a wearable platform seems to not be as robust as some would like. And other OEMs like Samsung have chosen to go with their own Tizen. But Google seems to slowly becoming interested and committed to it again. This future support for 3rd-party Tiles is one proof that they want developers to create useful apps for users of the platform. Hopefully, this is just the beginning.

Now as to when the new API will be launched is still anyone’s guess. It’s still in the review process and may be undergoing several changes so don’t hold your breath.