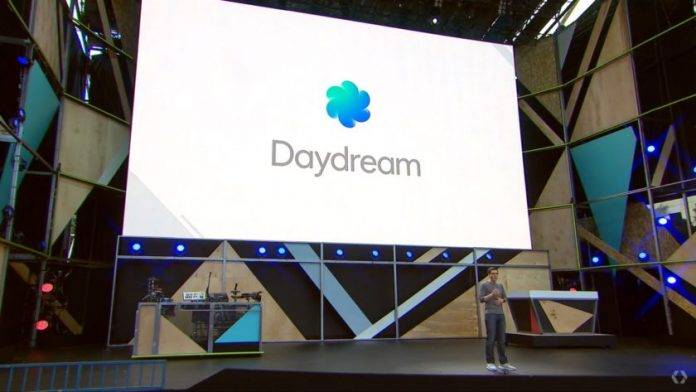 2016 is the year when the various OEMs and brands had a concerted effort to push virtual reality onto the regular consumer and not just the “elite”. There have been a lot of relatively affordable VR headsets and a number of VR-related apps and games have been launched. Google is doing its part by launching their new VR service Daydream in the next few weeks, and according to reports, they are looking at funding up an coming web stars, as well as promote projects that Hulu LLC will be producing in relation to VR.

Sources are saying that Google will be funding the production of 360 videos from up and coming (or already popular) YouTube stars like the Dolan twins, Justine Ezarik, etc. This is all part of adding content to Daydream, which they are looking at pushing as the Android for VR devices. The platform will have to rely on various apps, games, snd short videos to fuel interest for the platform and get more people engaged in virtual reality.

The market used to be wide open with Google Cardboard and the likes, but now a lot of the OEMs are coming up with various products. Google is concentrating on mobile-based VR wherein your smartphone will be snapped onto a headset and from there, you can already enjoy all of the things that you’ll be able to find on Daydream. An expert said that mobile virtual reality is “what’s going to get the most people to strap things on their head.”

This will be Google’s “first major virtual-reality content initiative” and they are trying to invest wisely and spread the money around, spending six figures on VR games and low five to low six figures for the VR films with the web stars and filmmakers. Hopefully, we’ll be seeing the results of these investments in the next few months.