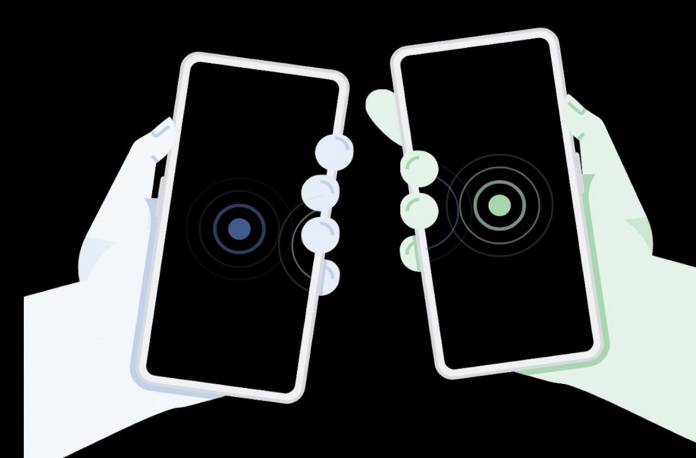 One of the things that iOS has over Android is that they have a universal file-sharing system called AirDrop. For a while, we had Android Beam which used NFC to pair two devices via Bluetooth but there were practically no users and so they had to deprecate it in the latest Android version. The folks over at 9 to 5 Google spotted back in June a “substantially better replacement” called Fast Share and now it looks like we’re getting a better UI for it before it’s rolled out eventually in Android 10.

According to XDA Developers, the main difference between Android Beam and Fast Share is that the former used Bluetooth for the file exchange which is significantly slow. What the latter does is initiate a handshake between the two devices through Bluetooth but the file transfer itself happens over WiFi Direct which is obviously faster. In fact, the Files by Google app already has a built-in file sharing tool but the sender and recipient need to have the app installed.

With Fast Share, you only need to have Google Play Services, which is already pre-installed on all certified Android devices. It is part of the Nearby service and so this file sharing service will be available eventually to all Android users that have Google Play Services. What they’re seeing now in the updated version is that the settings page is under Settings > Connected devices > Connection preferences. The settings page also now has an option to swap Google accounts.

The way you get to share files has also now changed. Select one or more files and then under the standard share sheet, you’ll see the Fast Share option. If it’s your first time to share, you’ll get the setup bottom sheet so you can customize the Device Name as well as your Preferred Visibility. After scanning for nearby devices with Fast Share, you can choose the listed device and initiate a file transfer with a PIN for confirmation.

What we don’t know yet is when this will actually launch but we do hope it will be soon since Android is desperately in need of a universal file transferring solution. There are reports that Xiaomi, Oppo, and Vivo are creating a cross-device file sharing solution for the Chinese market but of course, we need one that will cut across brands and territories.