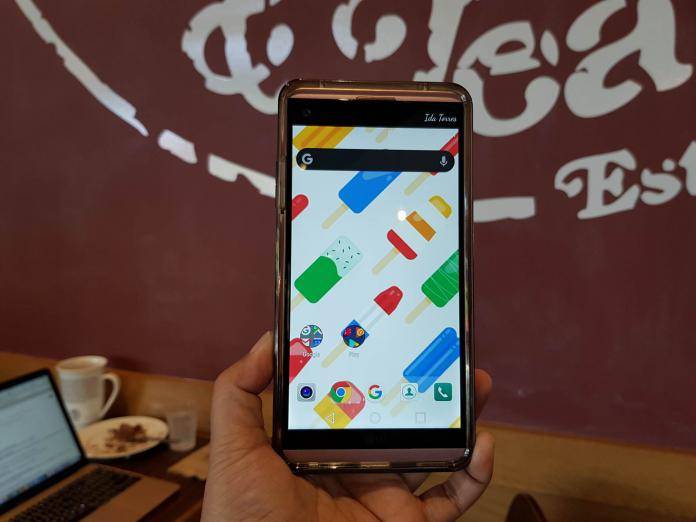 The Android P Developer Preview is already available for Pixel owners, so that also means it’s time to speculate on what the P will actually mean (well, a lot have already been speculating for months). And now Google is fueling the guessing game as they may have given a hint as to what it is, with the release of their new spring wallpapers. While they’re all pretty and worthy of a space on your phone home screen, one is actually standing out: the one with the popsicles.

Popsicles are probably associated mostly with summer, so the fact that it is included in the spring wallpapers is making people think it has more to do with the next major Android update. And while it’s probably more important to talk about the features of Android P more than its name, it’s always a fun guessing game for Google fans, with Google executives even getting into the spirit and providing clues and/or red herrings. Some guesses have included Pastille, Pancake, Pie, Profiterole (too hard to spell) but now people are inclined towards Popsicle.

But in case you don’t really care about what P stands for, the spring wallpapers are now available as the latest batch of wallpapers that Google designed for its users. They stick to the Google colors and shades and since it’s spring, there are flowers and plants motifs, a kite wallpaper, beach motif, etc. You can screenshot it from their Instagram Stories or you can download them from here.

While the developer preview was already released last March, don’t expect to get an official announcement anytime soon. It will probably be released by August or around that time, a year after the Android 8.0 Oreo was released. What do you think about Android 9.0 Popsicle?