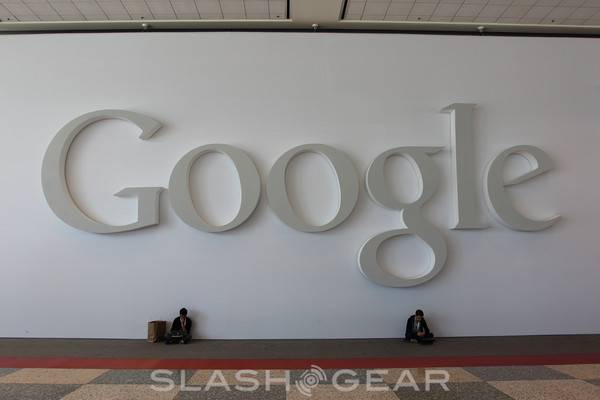 If you were waiting for Google to make their intentions known before jumping on the wrist-wearable bandwagon, your wait could soon be over. Their long anticipated smartwatch OS is set for a March announcement, according to sources. The hardware will then debut at I/O, and is said to be an LG device — not HTC.

The operating system for wearables is said to be open source, much like Android. It’s also rumored to be based on Google Now, a rumor we’ve heard for quite some time. The announcement is said to come via a blog post, though the source didn’t confirm which of Google’s camps it would come from — but our guess is Android.

The hardware is said to be an LG device, not HTC as previously thought. Like a Nexus handset, Google is likely to control the process throughout, leaving LG to simply manufacture and ship. After a misfire with the Nexus 4, likely due to Google underestimating the popularity and ordering too few handsets, the LG-made Nexus 5 rollout went as smoothly as can be imagined.

Of course, this all comes from “a person familiar with its[Google’s] plans.” A March announcement of the OS takes a bit of steam away from the hardware announcement in June, and Google likes to play their hand close to the chest. On the other hand, announcing the OS ahead of a hardware launch could be a crafty way to get tons of apps and services ready for the device, making it almost instantly desirable. We’ll find out in a few weeks’ time if this is accurate.