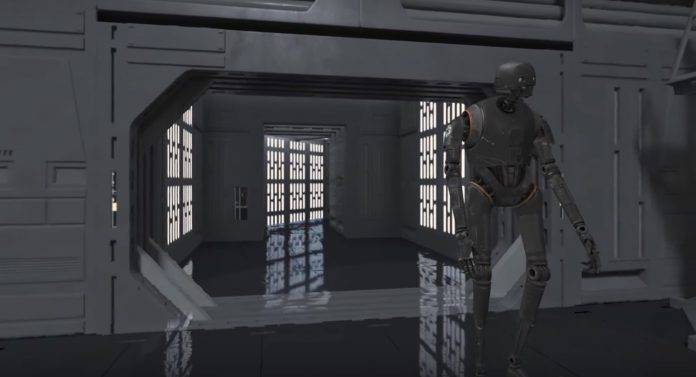 When you have a game or app from a movie or TV show translated into virtual reality, oftentimes the quality is not at the same level. But at the Google I/O, they introduced a new technology called Seurat, named after the famed Post Impressionist French painter, that should solve that problem. Developers will be able to do high-fidelity rendering of scenes for the mobile virtual reality platform in real time. This is just one of the many tools that Google introduced for VR and AR as well.

To show off this new Suerat tech, they partnered with Lucas Film’s ILMxLAB to render a scene from last year’s hit movie Rogue One: A Star Wars Story. The division is in charge of creating next generation immersive experiences, and so this one is right up their alley. The digital set originally took hours to render per frame, but rendering it to something that could run on a VR headset and compressing the polygons and textures, was possible with this new tech.

The video they released shows a scene from an Imperial Hangar with a K-2. And while it still can’t match the cinema quality of course, it does show off realtime reflections and lighting effects, which is better than what we’ve seen so far. Technically, what Seurat does is take renders of the environment from different angles and positions and then map them out in a low-polygon VR scene. 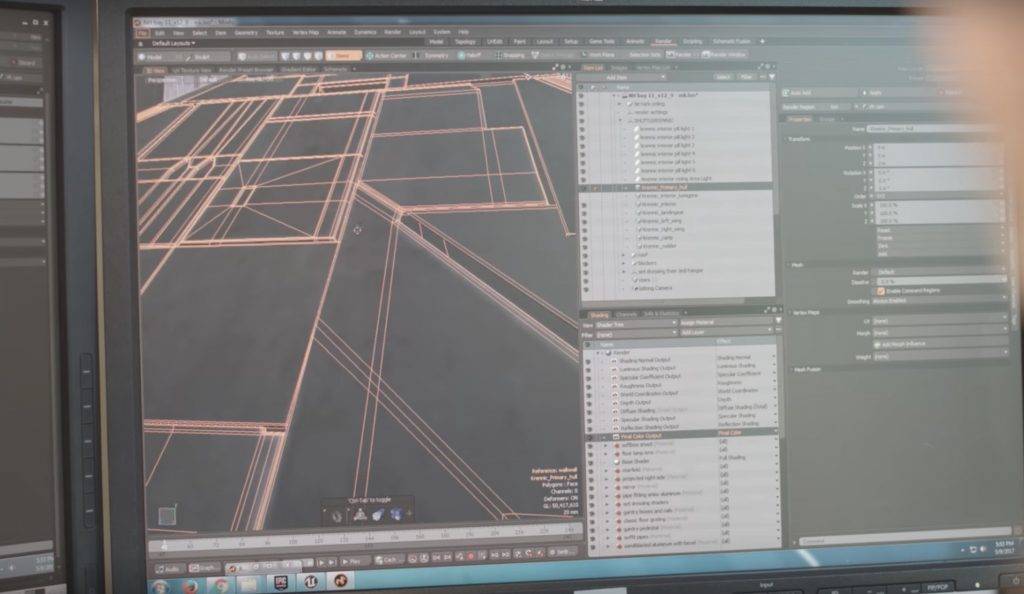 There aren’t that many details yet about Seurat like when it will be available for other content creators and how it will work with the prototype WorldSense headset to begin with.