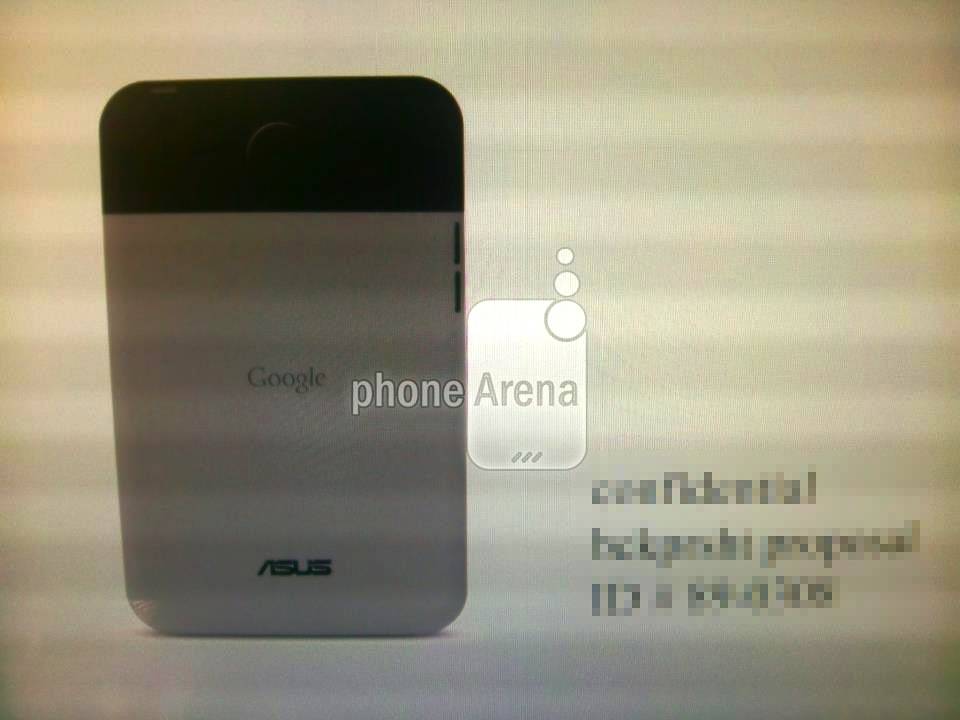 There’s been a lot of talk lately that Google would be expanding their popular Nexus line this year with its first tablet. What we have today is another leak to add to the ever growing pile of rumors, although things are starting to come together. Just like recent reports, this appears to be made by ASUS, branded by Google, and comes in a 7-inch form factor.

Now this is obviously still a rumor, and these images are fuzzy computer screen press images according to the leakster that provided them to PhoneArena — so take from them what you will. The back of the tablet pictured above looks reasonable, and features a two-tone color scheme and plastic top to most likely improve the WiFi signal, appears to have a large rear camera, and volume rockers on the side. The picture you see below is the odd part of the leak if you ask us. 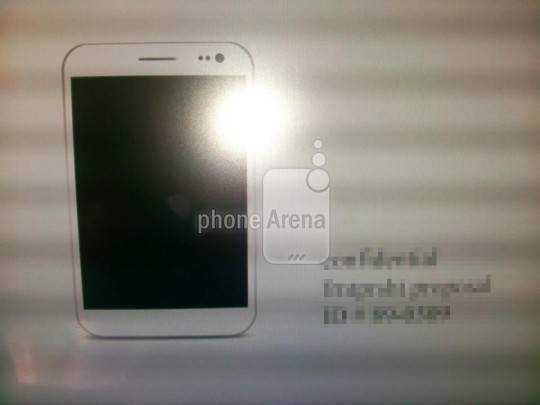 The front of the rumored Nexus Tablet looks more like an over-sized Samsung Galaxy Note, not something from ASUS. Add in the fact it has a earpiece (or an odd looking speaker grill) I’m not quite sold yet and have my doubts. The source of the pictures claimed what we’ve already been hearing. And that is the tablet will be powered by NVIDIA’s KAI Tegra 3 quad-core processor, 1GB of RAM, and oddly enough running Android 4.1 for the OS. There wasn’t a clarification if that was Jelly Bean, or just an improvement over Ice Cream Sandwich. If the past rumors are accurate this slate could be available in late July for around $199.

Pretty interesting leak we have on our hands here. With Google I/O just weeks away, where we expect Google and ASUS to unveil the rumored tablet, we’ll all know soon enough. For everything we’ve seen or heard on the Nexus Tablet hit the various links below, then stay tuned for more details that I’m sure will be coming shortly. We’ll be live from Google I/O too so check back soon.