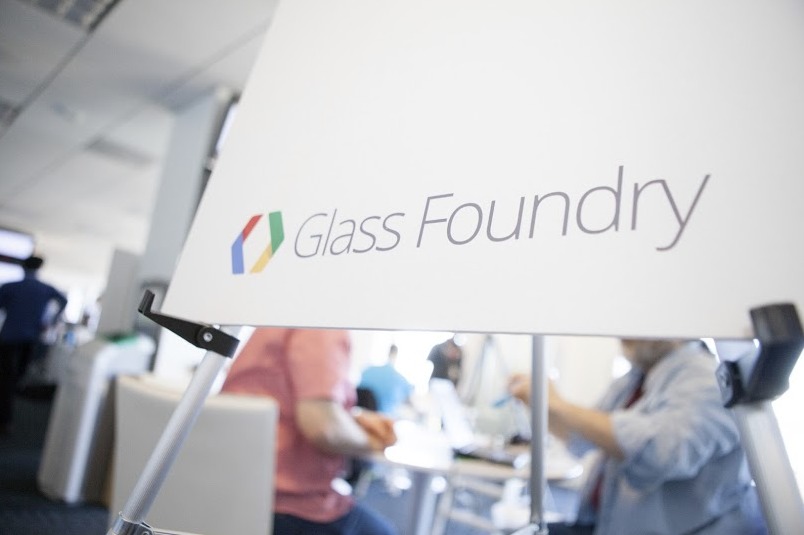 A couple of weeks ago we reported on a Google hackathon event where developers would be getting their first chance to try out and enjoy the upcoming Project Glass. Google made no secret about it, but we quickly learned everyone would be tied to a strict agreement and couldn’t share any details from the exciting event. Well, now Google’s sharing details themselves.

We were extremely excited about the Google Glass hackathon, as we’ve pre-ordered a few pairs ourselves. Sadly it was strictly for developers and Google had everyone agree to some pretty strict terms and kept all the details hush hush. It was called the “Glass Foundry” and took place in San Fransisco and New York, and today we’re getting pictures.

It basically goes like this. Tons of nerds, developers, and Googlers all were enjoying a good time hosted by the folks at Google. Enjoying project glass and brainstorming great ideas on how these connected smart glasses can be used in the real world. Sounds like a blast right? Apparently they had some pretty neat ideas too, but we’ll be waiting a little while longer before we get any details. 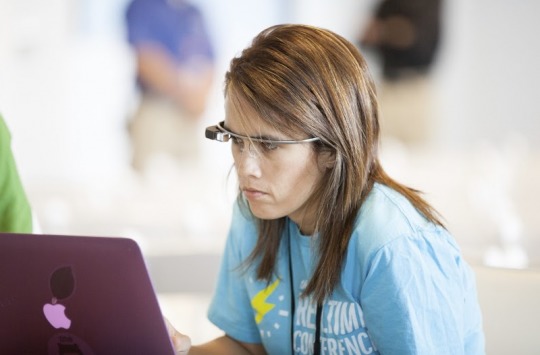 The developers paired up in teams and Google’s reporting around 80 solid ideas were thought up on new ways the public could use Project Glass in their daily lives. Apparently a few lucky developer teams even got a pair for free, and Google rewarded multiple people with a nice set to take home themselves from the event. For now all the details and the Glass API is still a pretty big secret, but more details and pictures are available from the via below. We can’t wait to see more, and hopefully Google shares all the details at Google I/O later this year.