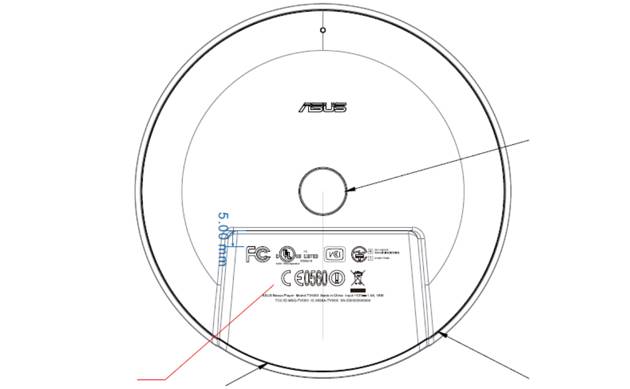 At first there was that awkward moment when the Nexus Player – a breakthrough product being the Google’s first set-top box – was hastily taken down from the Google Play Store because it was lacking FCC approval. Now the FCC has finally given its thumbs up for the product, but the Nexus Player is still unavailable for pre-orders at this point.

That moment will go down in Google’s history as one of the few tech blunders they’ve made – which was to put a product up for pre-order without the requisite FCC approval. The FCC basically works as a shield for consumers to check if the wireless frequencies used by the device will not be disruptive to any other device already out here in our homes. This was not a problem of the guys at the FCC being jerks, really. It was more of Google dropping the ball on that particular product.

But all is well that ends well, the FCC has given Google the go-ahead to finally bring the product to the marketplace. It should be noted that the Nexus Player is still, at this moment “out of inventory” at the Play Store. But we assume it won’t be too long until we’re able to pre-order to make it on time for the November 3 ship date. 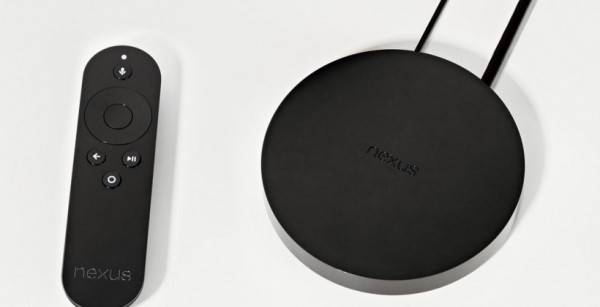 The Nexus Player is priced at USD$99, and is – if you still haven’t figured it out – a round-shaped set top box which will run Android 5.0 Lollipop. It will sport a quad-core Intel Atom processor, bucking the current trend of Nexus devices coming out with NVIDIA or Qualcomm cores. Given this development, we should get to see it up close soon.