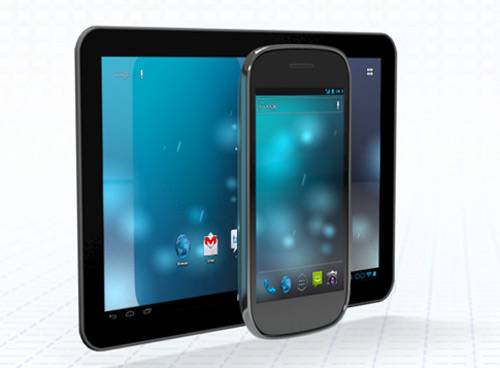 Google’s big developer event is starting next week and we are all giddy with excitement here at Android Community about what all they’ll announce. One that will surely be a big part of the news is the rumored Nexus Tablet. Today the folks from DigiTimes have released more details (rumors) claiming the device is actually shipping now, is ready to rock, and Google will in fact start selling it early next month.

When they say “shipping now” they man currently en route to facilities and prepared to be distributed to multiple retailers. I was originally thinking Google would only offer it on the Play Store, but having it available in the flesh at Best Buy’s and stores is a good move. DigiTimes reports the Google tablet will indeed launch at the $199 price point that’s been rumored for months.

They go as far as to say it will be available in early July after the worldwide announcement and debut at Google I/O next week. To meet the low price point Google removed the rear facing camera (something I don’t mind) and it will feature a 720p front camera instead. This could be what took the image that we reported on yesterday. So how does that sound to you guys? I personally love the idea of a 7-inch quad-core Tegra 3 tablet with a front facing camera, Android 4.1, and pre-loaded with Google Chrome browser all for just $199.

Again, we’ll be live at Google I/O reporting any and all news from the Nexus Tablet, Jelly Bean, Project Majel, Google Glass and anything else that might be there. Stay tuned!