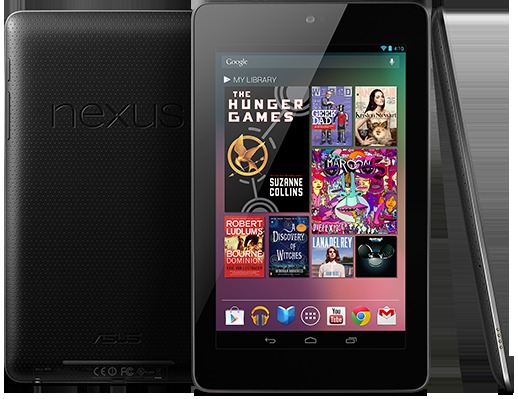 In June, Google announced the Nexus 7, an inexpensive tablet with nice specifications and attractive price tag. A few days later, rumors of the Nexus 10, a larger, more powerful version of the Nexus tablet, emerged. The latest Nexus tablet is rumored to be co-branded with Samsung. Currently, Google is partnered with Asus for the Nexus 7 tablet.

The Nexus 7, which is an attractive option due to its low price tag,  is not much competition for the biggest tablets on the market. The Nexus 10, however, could provide competition to the iPad if the specifications are correct. According to rumors, the Nexus 10 will have a resolution of 2,560 x 1,600, exceeding the iPad’s 2,048 x 1,536 resolution.

The first indication of a Nexus 10 tablet arose when DigiTimes published a piece alleging that an inside source stated Google would produce a 10 inch tablet using touch panels from Wintek and AU Optronics. The rumors of Nexus 10 have been fueled by various indicators, including Google’s push for Android app development that targets larger tablet screens. There has been no official announcement from Google about plans to release a 10 inch tablet, however.

While there’s speculation about price, there’s no indication of what the Nexus 10 might cost, assuming it comes to fruition. Google elected to price the Nexus 7 at a price point that barely breaks even. If the Nexus 10 is priced in a similar manner, combined with high-end specs, it could prove to be a major contender in the tablet market.