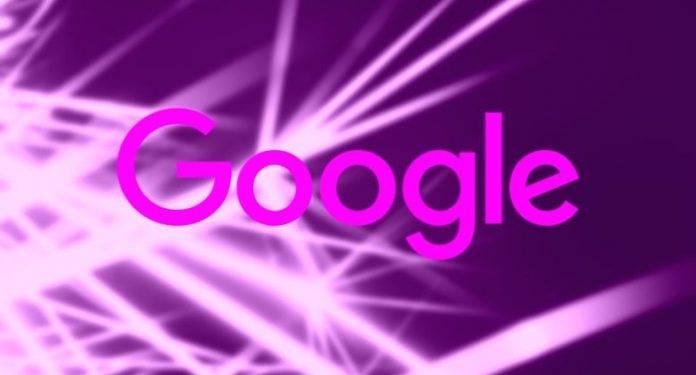 Google now has a veritable bag of operating systems that it can pick from when putting out new devices – Android, Chrome OS, and Chromecast among several others. But notably, it still doesn’t have one for devices that are not usually internet connected, but would gain a lot by being so – hence the Internet-of-Things (IoT). This new OS project called “Fuchsia” might just be the platform for Google’s foray into the IoT, described for now as “Pink + Purple == Fuchsia (a new Operating System).”

Fuchsia will be immediately different to Android and Google’s other platforms in the bag because it is not based on the Linux kernel. Instead, Fuchsia is built around the new Magenta kernel, which is notably designed to power Internet of Things (IoT) platforms and devices. You’d see platforms like these embedded in your Internet-ready appliances, so it is not a subtle assumption that Google is thinking of getting into that area of the market.

It is very likely that we will see Fuchsia (or whatever else they deem to name it when it comes out in the market) on devices like Google Home and OnHub. You will see that these are devices that can run without Android, but can also interface with Android devices.

The interesting thing about a Magenta-based platform is that while it is optimized for IoT, it can scale all the way up to smartphones and computing devices as well. And Google will not be blind to that possibility. If there is a possibility that Fuchsia can be better than Android, Google will research and study that possibility to the hilt. In the meantime, you coding and programming types can play around with Fuchsia, as it is already published on Google’s Github page and on Google Git.