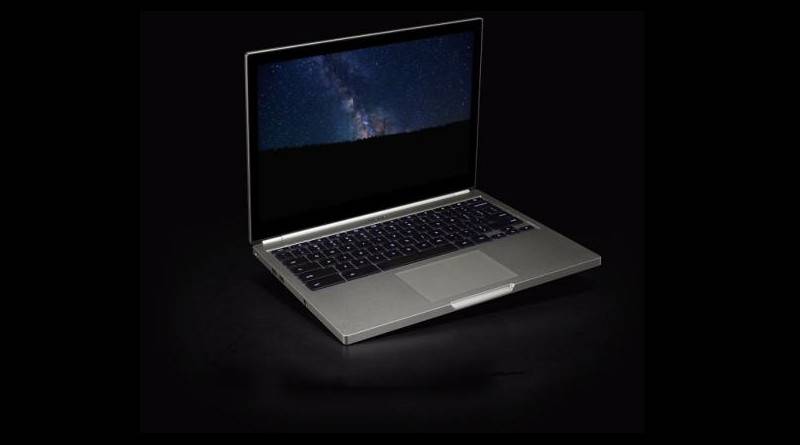 As expected, Google has come out with a revamped Chromebook Pixel to add to its growing army of Chrome OS ultrabooks. And as expected, the Pixel still bore the same high resolution screen that made it so interesting 2013. Sadly, it actually is still the same 12.85-inch 2560×1700 touch-sensitive screen with the 3:2 aspect ratio and not even slightly higher. One interesting tidbit about the new model though is that it bears not one but two USB-C ports, hinting at a positive future for the new reversible plug standard.

Except for the screen, everything else is pretty much an upgrade from the first Chromebook Pixel. For one, you now get the latest Intel Broadwell generation, with a choice between a Core i5 running at 2.2 GHz and helped by 8 GB of RAM, or an even beefier Core i7 at 2.4 GHz with a whopping 16 GB of memory. Both utilize Intel HD Graphics 5500 for pushing pixels around. As for storage, don’t expect oodles, as this is still a Chromebook. So there’s only 32 or 64 GB of internal storage, because Google really wants you to use Google Drive instead. Aside from the two USB-C ports, there’s also two regular USB 3.0 ports and a full-sized SD card reader. There’s Bluetooth 4.0 and dual-band Wi-Fi, but sadly Google has chosen to do away with a 4G radio this time around.

In terms of design, the 2015 Pixel doesn’t stray far. It still has that same blocky, industrial look and feel to it that might remind some of Apple’s MacBook Pros. In fact, the size and weight of the new Pixel is a dead ringer for the old Pixel, at 11.7 x 8.8 x 0.6 inches and 3.3 lbs. You might forget how thick or heavy, or not so heavy, it is once you learn that Google promises up to 12 hours of battery life.

The new USB C ports are worth noting because of their novelty and promise. Those who have kept an eye on Apple’s new MacBook might very well be familiar with the spiel already. The new USB standard introduces not just faster speeds or higher power rating but also ease of use. Taking a cue from Apple’s Lightning connectors, USB C plugs are reversible, meaning you don’t have to fumble about trying to plug them in the correct orientation. They are also universal in almost every sense of the word. They can transfer data at theoretical max speeds of 20 Gbps. Type-C can also accommodate power up to 100 W. And it can also output video, which allows the new Chromebook Pixel to throw 4K output, either through a mini DisplayPort or HDMI adapter. The two USB Type-C ports on opposite sides of the Chromebook Pixel means you can charge from any side you want or connect to an external display even while charging. Google admits that you can even do crazy stuff like charging a Pixel using another Pixel or even charing the Pixel with itself, of course without any real benefits. With both Apple and Google backing the new standard, we could expect quick adoption of USB-C soon.