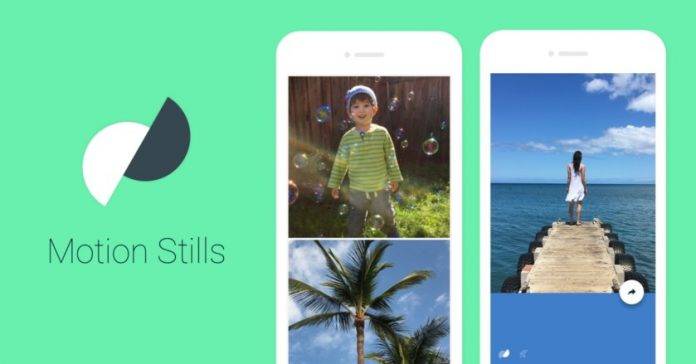 If you haven’t tried Google’s Motion Stills yet, you might be missing out on a great tool to make looping GIFs that you can share on social media. Motion Stills is exactly what it sounds like – it’s an app that lets you capture short videos and create either looping GIF files or short videos that are easily sharable. The big news is that Motion Stills just got a new update, and it’s putting a new AR mode in the app.

Most of us will already be familiar with what a GIF file is, just that there is no handy tool to make them. Well, Motion Stills is a perfect app for that. With version 2.0 of Motion Stills now rolling out, Google Research is adding a new augmented reality (AR) mode, giving you more new things to play around with. This will allow users to put AR stickers to add to your videos and GIFs.

There are currently six AR stickers you can use: Dinosaur, gingerbread man, alien, robot, chicken, and planet. The cool thing about these stickers is that the app uses motion tracking so that the sticker will move with the elements in the video, like the floor or your hands, or whatever your video subjects are.