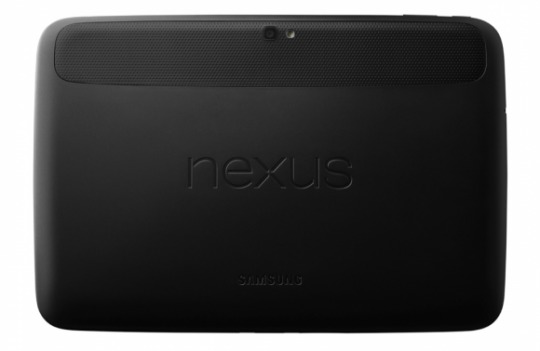 There’s certainly a lot of excitement surrounding Google‘s new line up of Nexus devices, and Android director of user services Matias Duarte has hopped on Google Plus to answer the questions Nexus fans undoubtedly have. Android users took him up on his offer to answer questions on these new Nexus devices, with hundreds posting comments to his Google Plus profile. At the time of this writing, Duarte has only gotten around to answering two questions, but the two answers he’s given are definitely worth noting.

Duarte explained Google’s motivation for switching up the status bar and system button with Android 4.2 devices, stating that Google wanted users to have a consistent Android experience across the majority of screens. Duarte says that Google’s utility research found that muscle memory is important, as users will expect the buttons to be in the same place regardless of the device’s orientation. With Android 4.2, Google has made it so the system bar will always keep those three buttons in the same place, though while this happens “dynamically for every screen size,” he does point out that these new system bar updates won’t apply to small handheld screens (read: phones). The reason for this is that having the status bar stretch across the screen horizontally while in landscape mode would leave too little vertical space.

He also explained why Google seems to shy away from including microSD slots on its Nexus devices, which has always been a major annoyance for consumers. According to Duarte, including microSD slots makes things “confusing for users.” He brought up a litany of questions that come along with using microSD cards on mobile devices – “If you’re saving photos, videos or music, where does it go? Is it on your phone? Or on your card? Should there be a setting? Prompt everytime?” – and concluded that they just make things too complicated. We’re not sure users would agree with that, but at least now we have Google’s reasoning for not including microSD slots on its devices.

In the time since posting those answers, Duarte’s Google Plus profile has received dozens more questions, but for now, it looks like he won’t be answering most of those. Still, at least he explained two pretty important things concerning Android 4.2 and Nexus devices. What do you think of his explanation for why Google leaves microSD slots out of the equation?