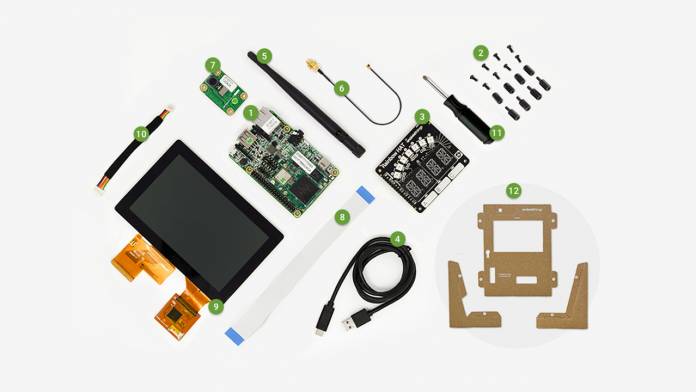 Back in 2015 when Android Things, an Android-based embedded OS was announced at Google I/O, it was a big deal for the future of IoT. The platform then launched in 2016, as it allowed developers to build apps on top of hardware platforms, primarily ones to be used with low-power and memory constrained IoT devices built from MCU platforms. Unfortunately, the platform never kick-started as intended, and didn’t even find a way to Google’s in-house products. Last year Google announced limited focus for the Android Things, just limited to the smart speakers and displays.

In the latest blog post on Google Android Developers, Android Things has further hit a roadblock as non-commercial use will be cut early next year. From January 5, 2021, the platform’s Developer Console won’t accept the creation of projects with the NXP i.MX7D or Raspberry Pi 3B.

These two tools were the last ones in use and this move has finally nailed the coffin for Android Things. Developers who are using the two tools already for existing projects will get a breathing window until January 2022. They can upload custom apps, download factory images, or deploy OTA updates.

After that, the service will be laid to rest and shut down completely for commercial use as stated by the official post. So developers will have to complete their project before that time or else everything will be deleted forever.

Till that time we can expect bug fixes and performance improvements, however, that’s not a surety at this point in time. It is also stated that for Raspberry Pi 3B’s newer boards there are no plans to add support.