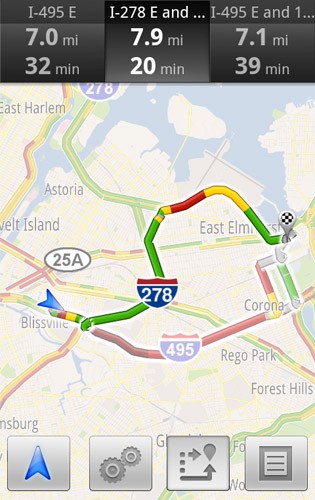 Watching the Apple Maps fiasco play through has certainly been enjoyable for us Android users. Apple decided to ditch Google Maps in favor of their own solution with the release of iOS 6. The results have been anything but praised. A few days after the iPhone 5 release, Google‘s Eric Schmidt decided to address the public on his thoughts.

Schmidt also commented on Apple’s move to get rid of Google Maps and go with their own solution instead. He said that “it would have been better” if Apple had kept Google Maps, but he concluded by respecting Apple’s decision by saying, “But what do I know?…It’s their call.”

Schmidt was pretty straightforward with his response and we’re not too surprised that he thinks Google Maps is better — he does work for Google after all. His hands are ultimately tied, though, which is probably why he’s not worrying about it too much; he has no control over what services Apple chooses to use.