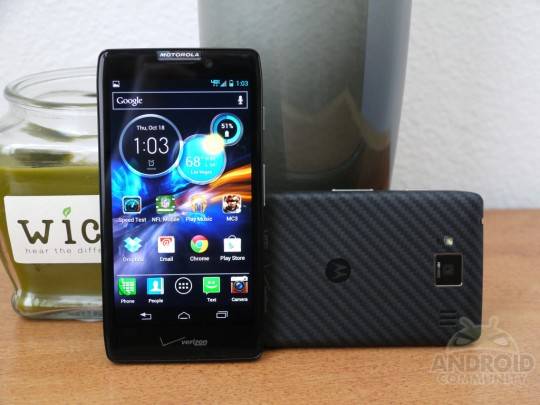 Lately there’s been lots and lots of talk about what’s coming from the folks at Motorola. Now that Google is in charge many are expecting an entirely new Motorola, stunning devices, and better update timelines for our favorite smartphones and tablets. We’ve heard tons about this new “game changing” Motorola X-Phone too – but this all might still be a bit premature.

While we obviously don’t know all the details, Google’s CFO shared a few comments today that are a little depressing to say the least. Basically stating that Motorola’s devices that were in the pipeline when Google took over didn’t “WOW, by Google standards.” Essentially meaning they weren’t impressed, and probably don’t think we the consumer will be either.

Take that comment however you’d like. The DROID RAZR HD is one of Verizon’s top selling devices, and the RAZR MAXX HD has some stunning battery life. However, Google feels they can and will do things better. Back in January Google CFO Patrick Pichette stated they inherited roughly 18 months of product already in the pipeline. Some might have been scrapped, others not, but we still don’t know exactly where in that 18 month period we are today. 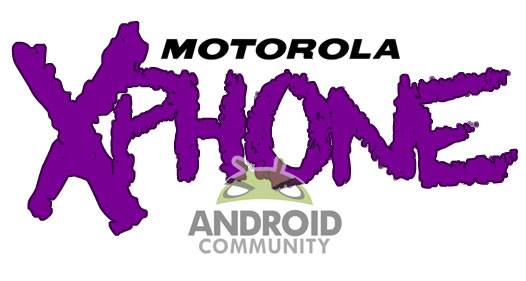 This takes us to the Motorola X-Phone rumors. Stated to be co-developed by Google and a real game-changer device. It’s probably still coming, but Motorola’s next device release might be something different and not the X-Phone at all. That also puts out the flaming hot rumor of the X-Phone launching at Google I/O in May. For now nothing is really confirmed, and anything is possible, but it looks like we won’t see the true affects on Motorola for a little while longer.

In the end we can only speculate on the future. It looks like we still have a few more Motorola devices coming from the pre-Google era. Thoughts?