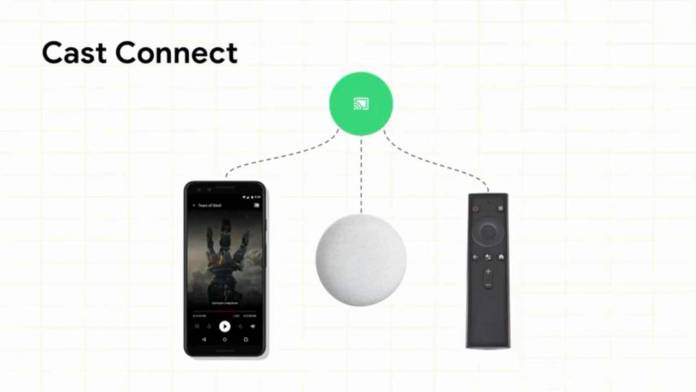 Google has introduced a feature called ‘Cast Connect’ to make casting from mobile devices smoother and convenient on Android TVs. The Cast Connect library will allow the existing app on Android TV devices to communicate with the sender application. This means, the content cast from your streaming app on the phone will be picked by the Android TV app of the service, and then played back to you.

Prior to the Cast Connect, a feature that just rolled out, the content cast remotely to and Android TV devices was played back on a separate web receiver. The solution was simple but ineffective if you wanted to control the playback remotely – the control was only available on the phone.

With Cast Connect, which is “build on top of the Cast infrastructure,” this should be really simplified. Now the Android TV acts as a receiver – Google informs “The Cast Connect library allows your Android TV app to receive messages and broadcast media status as if it were a Chromecast.”

You cannot start using the Cast Connect already – it would require all third-party apps to first include support for the new feature. Google informs, the Assistant support is currently jittery and should be smoothed out in the coming days. 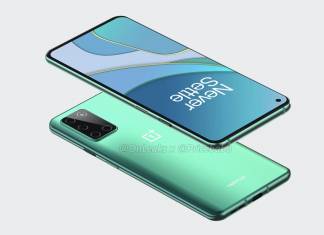