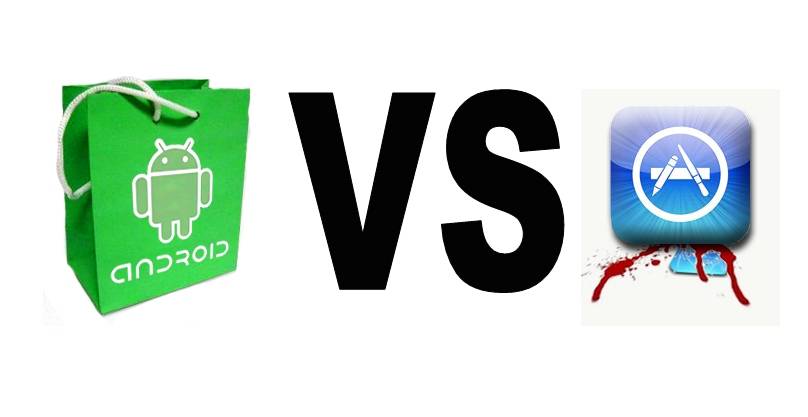 Unlike the App Store, Google will not impose the many restrictions that iPhone application developers are unhappy about. Bandwidth limitations that hurt iPhone app development will not plague Android applications, T-Mobile has set no limit on the bandwidth allowed to any given application. T-Mobile has asked that developers with free apps, that take more than 15 Megabytes a month for a single user, pay a $2 monthly fee. This policy may be a bit difficult to enforce with applications coming from the Android Market, which have no such restrictions in place.

“We want the next killer application to be written for cell phones, not the Internet,” Rubin said.
Rubin also spoke about Android application developers having the opportunity to offer free trials of their applications, before a user chooses to purchase. Developers have named the largest contributing factor behind shaky application sales on the iPhone to the lack of the free trial option. As a result of the limitations Apple has placed on applications in the App Store many developers are expected to migrate to Google’s Android platform.