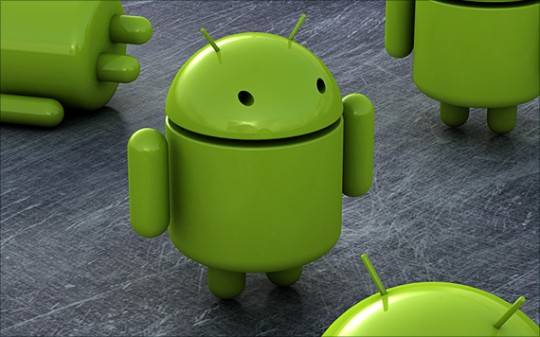 With all this talk about Android 2.2, Google TV, and the future of Android as a platform, we wanted to take a moment and talk about the success that Google has had with Android. Because, let’s face it, if it weren’t for this success, we wouldn’t be talking about any of the new innovations coming in the near future, now would we? Much like any other conference or keynote, Google wanted to touch on the milestones that Android has brought the Mountain View company, and we’re happy to bring them to you here.

As all of you are more than probably aware, it’s been 18 months since Android launched. And since then, there’s been all sorts of releases. In fact, we’re looking at 60 Android compatible devices, from 21 OEMS, in 48 countries, on 59 different carriers. Pretty impressive numbers, to say the least. How does that look when you’re trying to figure out how many Android devices are going off the store shelves per day? Google is proud to announce that they’ve now eclipsed that 30,000 per day milestone, and have reached 100,000 Android devices being sold per day.

As for that free turn-by-turn navigation that Google launched six months ago? Well, apparently the company as a whole made a goal to reach 1 and a half million miles traveled using their software. Of course, in standard Google fashion, they completely blew that out of the water, and have now, in a six month time period, racked up 1 billion miles traveled with their Navigation.

And lastly, and something near and dear to any Android device owner, are the applications. Google, preaching praise to the over 180,000 developers out there in the world, have announced that they’ve successfully surpassed 50,000 Android applications in the Android Marketplace. All in all, it looks like Google’s little ‘droid is doing very, very well for itself, and it doesn’t look like it’s going to slow down any time soon. Now, enjoy the official Android 2.2, “Froyo,” video below, while we all prepare for its impending launch.