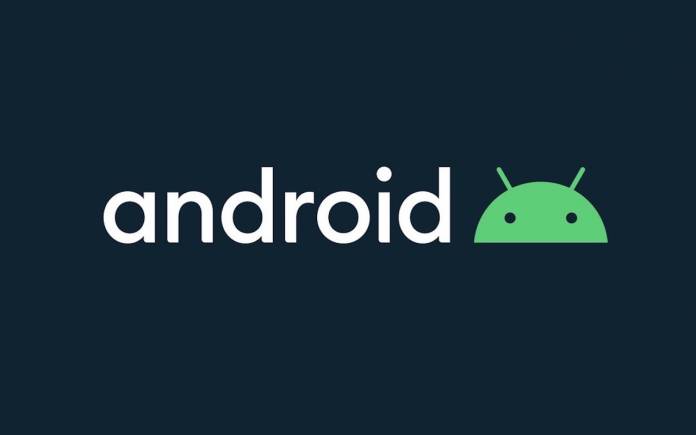 Apple has announced a new anti-tracking feature. We believe the Cupertino company has always been serious when it comes security and privacy. Google wants to follow by coming up with a similar solution. There is no official word from the search giant but exploration is said to have already started. It can be an alternative to what Apple has introduced. Google is still in the discussion stage. It’s a good sign that the company is really getting serious with privacy.

It’s not too late for Android. Cross-app tracking and data collection are already being done but they’re not as secure which could pose future problems. More consumers are becoming more conscious with their privacy and security. Google’s new efforts are going in the right direction. They may also benefit the advertisers and developers when it comes to monetization. It’s all about balancing for Google.

In line with this, Google is also working on Privacy Sandbox. It’s a privacy standard for web browsing that makes the experience safer, more secure, and more private than ever. Google is believed to be seeking advise from investors and stakeholders on what to do.

A Google representative said: “We’re always looking for ways to work with developers to raise the bar on privacy while enabling a healthy, ad-supported app ecosystem,” a Google spokesman said in a statement.”

Apple’s App Tracking Transparency may soon have a rival from Google and Android. We’ll just have to wait for that new service and see how it will fare.