Android Things sure has a lot of potential, and a lot of Android pundits have been saying exactly the same thing. This is Google’s solution for embedded systems, still based on Android of course. This is the operating system Google is dreaming of for internet-of-things (IoT), and it looks like Google is really putting a lot of effort into developing the platform.

A recent commit to Chromecast code in the Chromium Gerrit talks about a new volume control API. What’s interesting is that this new API is an Android Things API, and XDA thinks this will be a public API by the time Android P comes around. 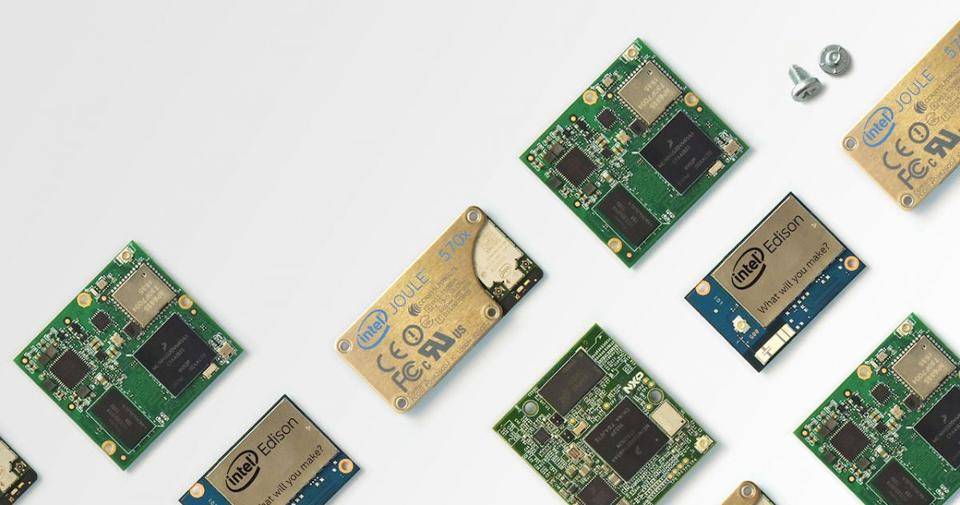 The API allows volume levels to be synchronized between Android Things and Chromecast devices, which is all in all a pretty minor change. But you do see the intent here – Google is working hard to make sure that Chromecast work and play nice to each other.

If you’re interested in checking out Android Things, it’s currently in developer preview, and we’ve already had five versions of that. The general feeling is that we will see a more solid picture of what Android Things will be like by middle of 2018.