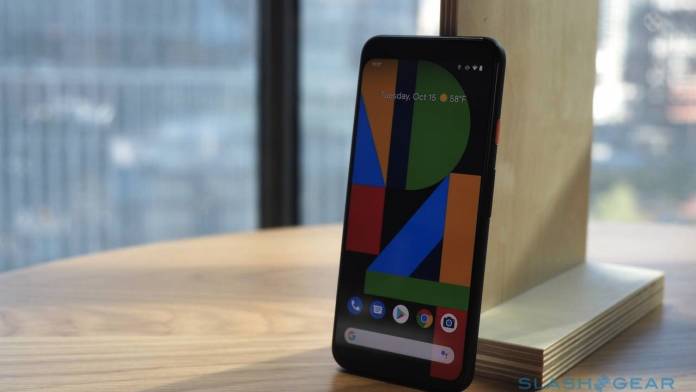 One thing that will probably stop some people from buying the Pixel 4 right now is that the face unlock feature is not as secure as Google is touting it to be. It seems that even if you have your eyes closed, your face can still unlock the device. Google has already said they’re working on an option to require users’ eyes to be open but the only sort of timeline they gave is “in the coming months”. For something as important as security, that “timeline” is not that acceptable.

According to an article on The Verge, Google uses almost the same technology as Apple for the face unlock feature which is a combination of infrared projectors and cameras to create and then read an accurate depth map of the user’s face. Supposedly, it is more secure than other solutions because the camera cannot be tricked with a photo or a video on a flat screen. However, the fact that it can still open your phone while your eyes are open is cause for concern.

Google previously said that we can expect improvements on the face unlock feature with future software updates. But when a public outcry happened after people discovered this flaw, they then said they are already working on an option that would require eyes to be open when unlocking. They did not give an explanation as to why it isn’t that way in the first place as logically, you would want that to be a requirement for obvious reasons.

The option that they’re offering to Pixel 4 users now is to activate a security feature that would require a pin, pattern, or password for the next unlock. It is called the lockdown option that will show up when you long-press the home button. Wil it be enough to guarantee security? Probably but having open eyes is still the next best thing.

Despite this flaw and the criticism that comes with it, Google believes that the face unlock feature of the Pixel 4 “meets the security requirements as a strong biometric” since it can still block invalid unlock attempts through other means. Let’s wait and see if there will be a significant number of breaches once more people get the Pixel 4 and use the face unlock feature with their eyes closed.