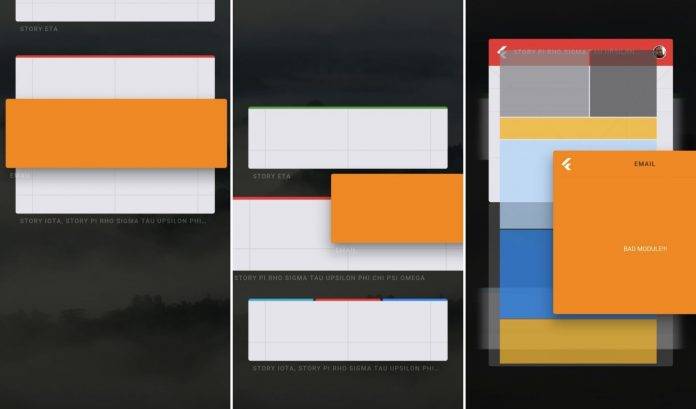 Google has numerous contributions to the world we don’t think we can ever count them all. The Google search engine was its first ever service and more than a decade later, the company has since grown into a powerful brand that caters to not just the web but also the mobile industry, PC arena, education, entertainment, and just recently, the smart home.

For Android and Chrome OS, Google based the operations systems on Linux. Most developers know the importance of Linux but looks like the tech giant is making a major change for its third and newest platform. The company is believed to be working on a mysterious smartphone known this early as “Fuchsia”. It’s a new phone with a new UI that appears to include several features we’ve seen from other OS and devices.

Some information have been shared but there is no official confirmation yet if this Fuchsia will follow the Chrome OS and Android. It’s also open source but is said to be real-time. Some devs spotted this from last year but only as a command line.

The new UI is being presented with these images. It is non-Linux but uses Magenta which is the latest microkernel developed by Google. If final, this will be another first from the company.

The documentation below shows some reference on Magenta being used on “modern phones and modern personal computers with fast processors, non-trivial amounts of RAM with arbitrary peripherals doing open-ended computation.” That sounds ambitious but we’re confident Google knows what it’s doing because the Chrome OS and Android have been successful. However, this will not depend on Linux so everything will be new. There is still potential that it may fail but there are some sources that point to the existence of Fuchsia. We can’t really say if it’s a sole OS or actually a hardware device but it is described as a “modern phone”.

Related to the Fuchsia System UI are other projects like the Armadillo which developers are saying is the name of the system. There’s also the idea that the Fuchsia interface is written with the help of Flutter SDK. There is also the concept that it will be cross-platform which means some parts of it can also work on an Android device.

Some devs claim you can download the source. The System UI can also be compiled as an Android APK so it can be installed on Android.