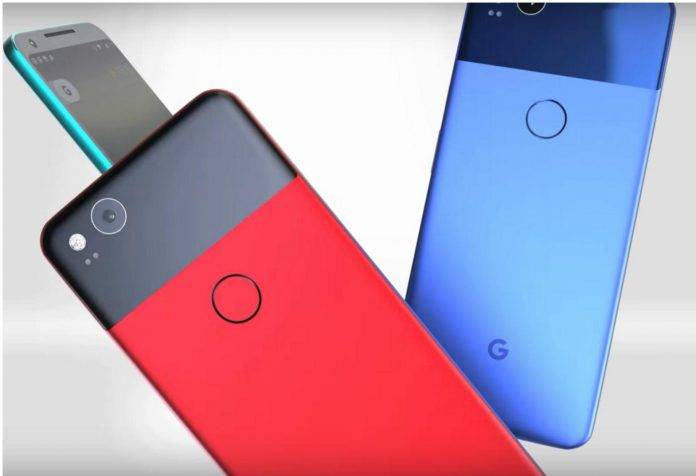 One of the things you want for a secondary Android device – it may be a tablet or another phone – is that you don’t have to keep charging it, because you use it so sparingly. So the option to toggle “Keep WiFi on during sleep” from “always” to “turn off” is essential to not draining the charge on your secondary device. This option is not available in the Pixel 2, which has some of us scratching heads.

Ok, so as the Pixel 2 will probably be your main device for the foreseeable future, the fact that the WiFi sensor is “always on” even when in sleep mode is not a big deal – especially since you need to read those important notifications the moment they come in. But this is still one of those bugs, moving away from what we’re used to on Android. 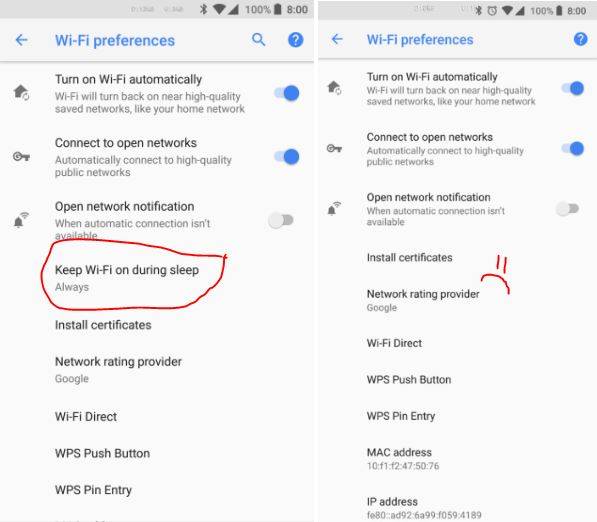 Once the Pixel 2 becomes your secondary device – which is still a faraway notion at this point – this issue then becomes pertinent, but only if Google fails to fix this with a software update soon. This will probably be filed under bugs for Android Oreo or as an issue on the Pixel 2 anyways.

But we are hoping Google fixes it. This may not be a major feature, but it’s a necessary feature nonetheless. We kinda get used to excellence when it comes to Google’s software, so bugs like this actually surprise us.