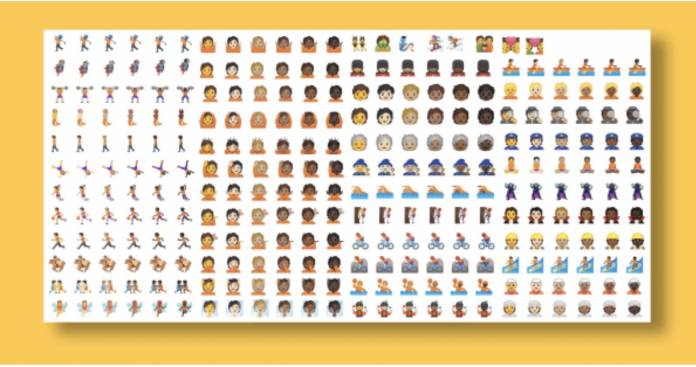 It used to be that most of us were just happy with having smiley faced emojis to brighten up our conversations. But as more and more conversation over inclusivity and representation rages in all corners of the digital world, emojis have become much more complicated. Every year the Unicode consortium tries to add more nuance into almost every new emoji standard that they release. Now Google is set to release 53 new emojis that have a very significant characteristic: they are gender neutral.

According to Fast Company, Google wants to be the first company to be able to bring emojis that are gender neutral, representing neither the male or female gender, which sometimes causes confusion when translated to tore OEMs’ devices. They developed a design of a person who didn’t favor male or female features and thus can be used more neutrally. The final emoji has parted hair, casual curls, and a bit of long hair at the back.

They also sometimes changed outfits to represent a more “gender open interpretation”. For example, the vampire is wearing a chain rather than a bowtie or necklace. For the mer-person, they made it cross its arms so you can’t see if it has pecs or a bra. They eventually came up with 53 emojis that best represent the kind of gender-neutral representation that some people are looking for. 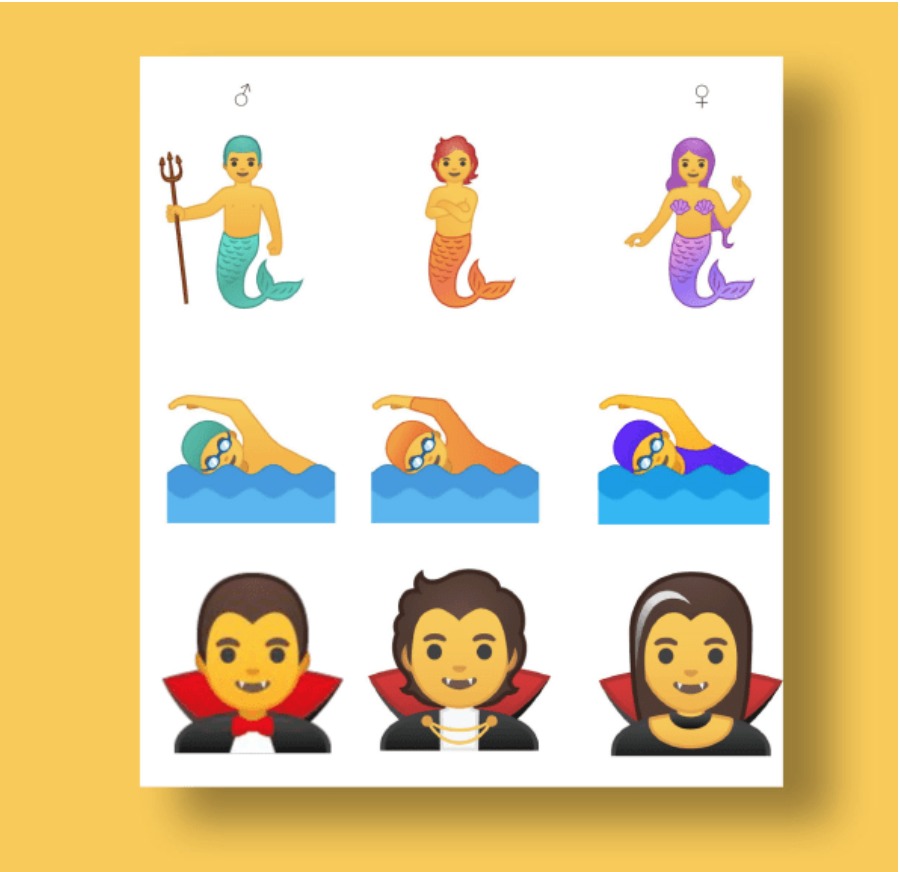 While it may seem shallow at first to dedicate this much time and effort and resources to come up with neutral emojis, it still matters to a lot of users and so tech companies will do well to heed what the people want and need. On the practical side, the proliferation of gender inclusive emoji may also mean lesser effort in creating different versions of a single emoji. But if you wanted to be more gender-specific, the idea is to long press and you’ll get the other gender-specific options.

In the future, Google would actually like to do away with emojis that have specific gender, race, etc. Jennifer Daniels, a designer at Google is proposing a return to the amorphous figures, like the hug that is currently under consideration at Unicode. The two individuals hugging are ambiguous in terms of gender and race and even the meaning behind the hug. We’ll eventually see if this is something that would work on a bigger scale. 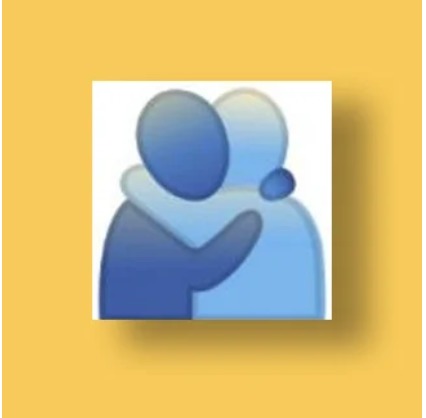