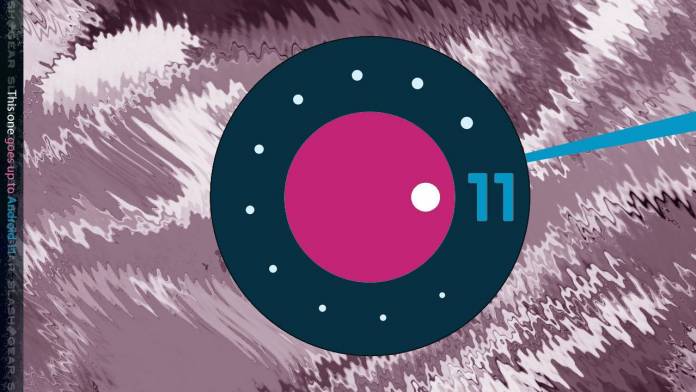 Us mere mortals don’t know everything about Android 11 ahead of its expected release this third quarter but developers and OEMs are of course privy to details about it. Now a document called Android Compatibility Definition Document (CDD) which is released with each every new version of Android has apparently leaked. And while it doesn’t contain that much exciting news for ordinary users, we learned that Google will not require OEMs to implement certain things like device controls and conversations.

According to 9 to 5 Google, the leaked document has a list of features that Google will tell OEMs they “must” implement or “strongly recommend” to implement. But during the developer preview and the beta release, they may still make changes depending on feedback from partners. That’s why it’s also important for developers and beta testers to give their feedback and recommendations.

Device controls was previously a must as developers are required to implement these on their respective devices. For example, a long press on the power button can show all smart home devices or open a live camera view and can be toggled on/off. But now the CDD shows it’s not a must but has requirements if you’re going to implement it, like the ability for users to add, edit, select, operate from the controls, and other technical things.

The Conversations feature in the notification shade is also something that OEMs can decide whether or not to implement. Android 11 is supposedly focusing more on “People” and so it’s designed to have conversations at the front and center of your notifications. It is also strongly recommended that devices implement the IdentityCredential API so that driver’s licenses can be stored digitally.

All of these things may change when Android 11 starts rolling out sometime in September. So if you’re a developer or eventually a beta tester, you should say your piece once you’ve tried it out.