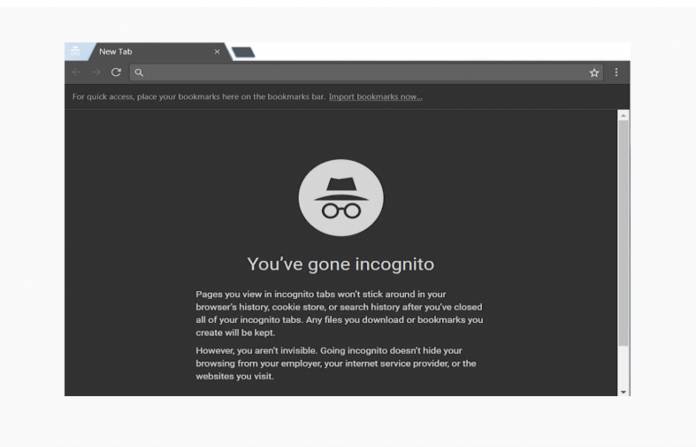 Despite its name, the Incognito Mode in Google’s Chrome browser is not truly hidden, as some website developers have found a way to detect if a user is in this mode. If you search for “how to detect incognito mode” you’ll see a lot of tools that developers can use to do so. But now it looks like Google is going to fix that as seen in recent commits to Chromium’s Gerrit source code management. Soon enough, your Incognito Mode will truly be incognito.

Of course Google’s intention for this mode is to give you privacy by temporarily disconnecting you from all your logged in Google accounts as well as those from Facebook and Amazon. But for the longest time, it has had a flaw that developers can overcome in order to determine if a user is using Incognito when visiting their website. Most sites make money from tracking and advertising so they especially need that data to do so.

The most popular method right not that developers use is to try to access the Filesystem API which is disabled when in Incognito Mode. So if they can’t access that then the user is currently in the undetectable mode. So Google’s plan is to reportedly remove the FileSystem API altogether. It will create a virtual file system using RAM when it is asked for a file system while in Incognito.

This incognito detection prevention feature will arrive in Chrome 74 but it will be behind a flag. Users who know how to enable features using the flag system will be able to access and enable it already. But if you prefer that it is automatically enabled, you’ll have to wait two milestones after, or simply put Chrome 76.