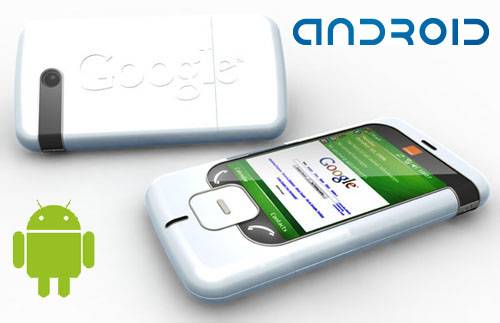 As we know, or at least most of us anyway, there have been rumors of a Gphone for a long time. And there has been actually no Gphone so far, just phones and other devices running Google’s Android OS. Google has confirmed that they don’t make hardware.

According to Tom Krazit from CNET, “Google’s Andy Rubin, head of the company’s Android development, would like to clear something up: Google is not in the phone-making business.” So there you have it folks, apparently, Google will not compete with its customers by releasing its own phone. Which many believe is the right path for the company.

Rubin, besides making clear that Google doesn’t make hardware, also said; “We’re enabling other people to build hardware.” The vice president of engineering for Android at Google also joked at why Google should not be making its own hardware. He gave the example of Google advocating for the infamous hinge design on the G1. He said that specific design wasn’t popular with reviewers. Rubin also said that at this moment, the company does not seem prepared to make a shift in Google’s business model.