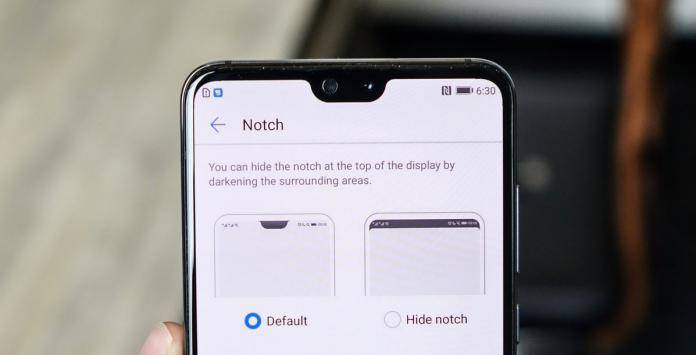 With Android P Developer Preview 5 rolling out last week, we can probably expect to see the next Android version come out very soon. Google wants to make sure that apps that run on Android P are optimized to run on hardware that Android is taking into consideration for Android P – including the infamous notch, those screen cutouts that manufacturers are putting on their trendy edge-to-edge displays.

So Google has detailed some guidelines that they are pushing manufacturers to follow for Android P. It’s the developers who have to do some of the work to make their apps display correctly on displays with different sizes of notches. Devs also have to consider that most displays these days are designed to put out on the 18:9 aspect ratio. Here’s what Google has to say about this issue for Android P:

“Smartphones are quickly moving towards smaller bezels and larger aspect ratios. On these devices, display cutouts are a popular way to achieve an edge-to-edge experience while providing space for important sensors on the front of the device. There are currently 16 cutout devices from 11 OEMs already released, including several Android P beta devices, with more on the way.” 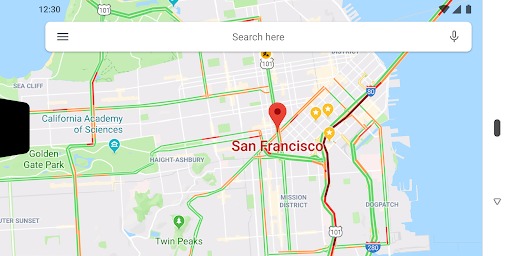 The work that developers have to do for their apps is pretty small. By default, Android P will enlarge the status bar in portrait mode, while landscape and fullscreen features a letterbox so that visual content won’t get affected by the notch. But if devs will choose to, they can have their apps choose to take advantage of the cutout area for a more “immersive experience.”