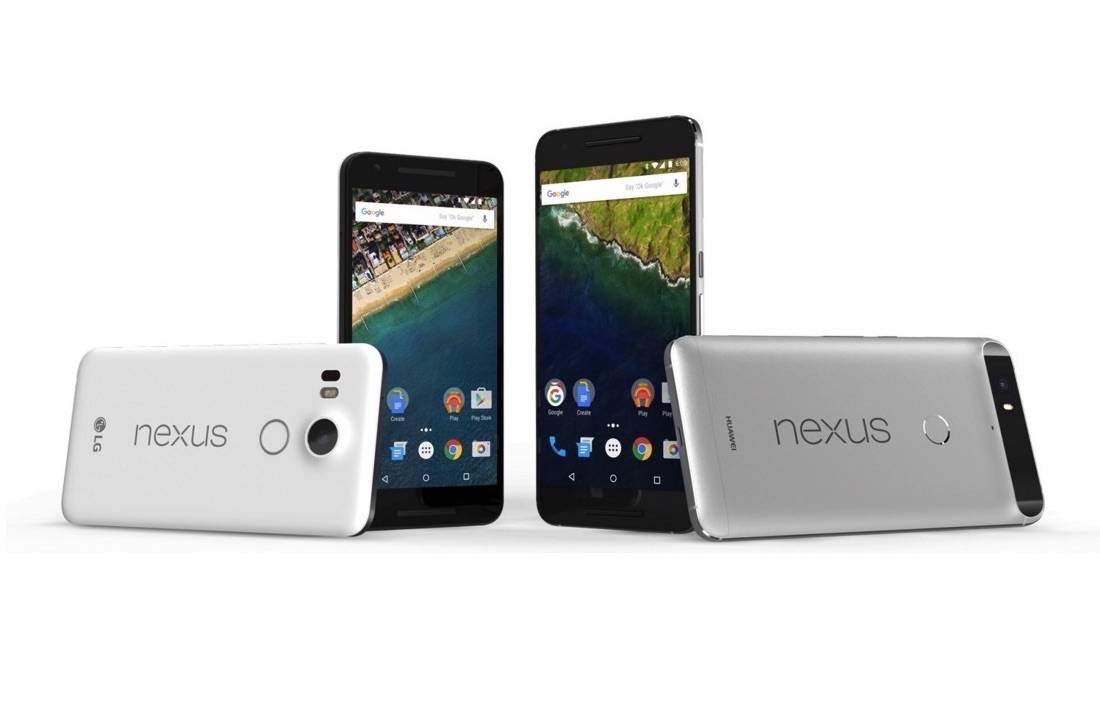 HTC is rumored to be making two Nexus devices for Google this year. If that’s true, then the pair could be the last to be produced by a third-party manufacturer as there are new reports that say Google might be doing an Apple when it comes to the Nexus line. By that we mean Google could be having more control of the device by sourcing different components and technologies and using them in one package, running pure Android, housed in a well-designed form, and with a price that’s affordable.

Google manufacturing the next Nexus devices on its own may be the new direction. In fact, we’ve seen the possibility with the introduction of the Pixel C. We’re not sure if the device is really selling now but we’re curious to know if this change will bring in more money for the Nexus division. You see, Google’s Nexus phones haven’t really made it big in the mobile industry. The Nexus 6P introduced last year impressed us but the other Nexus phones are just fine. We can’t consider them as the best Android phones today.

Nexus phones purely controlled by Google? They could be more stable and robust. Google doesn’t have to deal with device manufacturers now because it can control the device and software and make the necessary updates as needed.

Google is also said to compete with the more high-end iPhone models with this Nexus development. It’s clear what Google wants: make Nexus better (or is it better Nexus?) What we’re not certain is who will make the phones. HTC could see a boost in numbers if Google decides to give the job to the Taiwanese company. If not, the latter might see another decline in sales.

The Pixel C is well-built and well-designed. Google did a good job with it. If the tech giant decides to make its own Nexus phones, they will be very much welcomed by the Android community. Google just needs to prove it and strategize well to bring consumers the ultimate Android experience.