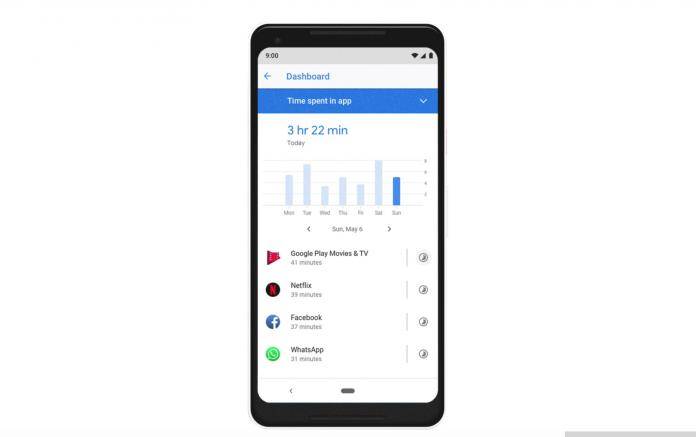 Google’s push for the digital wellbeing of its users has been a huge part of their posts and their new features lately. In fact, their Android 9.0 Pie has an entire Digital Wellbeing dashboard to help users achieve a balance between the real world and their device. Now they have released the results of a study that two of their UX researchers have conducted on how people are both addicted to and frustrated by their mobile devices and how the industry can help them have a healthier relationship with their smartphones.

The results of their study aren’t really that surprising. Smartphones, while making our life more convenient, has also been a source of stress. Two reasons stood out in their study: one is that smartphones were too engaging that is why it’s hard to break away from it; the second is that there is pressure to be available all the time since there you are almost always online or attached to your phone.

So we have come to the point where people look forward to disconnecting whenever they can. The new study was conducted in the US and Switzerland but they also included data that they previously collected from those in China, Japan, Singapore, Sweden, and the US, over a period of two years. And it seems that there were very few differences across cultures, genders, and age groups. Everyone wants to have a life outside of their smartphones.

Google suggests three ways that the mobile industry can help people experience JOMO or the Joy of Missing Out instead of the FOMO or Fear of Missing Out that most of us have whenever our phone battery runs out or we get disconnected. One thing that Google is doing is to help people see what their digital behavior is through the Digital Wellbeing Dashboard on Android 9, and then make the decision on their own on what steps to take to become digitally healthier.

Secondly, Google is helping people to stay away from re-engaging if they’re not supposed to just yet with the App Timer that you can also get in Android Pie. A third way to help is by allowing people to have partial disconnection by keeping the basic and essential functionalities while restriction other more distracting apps. Let’s see if these features will actually be used once Android Pie rolls out more widely.