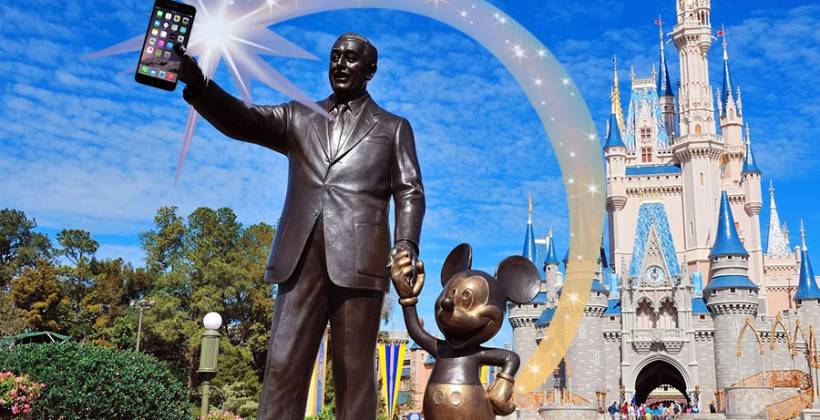 Families who are planning to go to Walt Disney World Resort in Orlando this Christmas break will now have another option to pay for their tickets and souvenir items as they announced that Google Wallet will finally be accepted as a mode of payment starting December 24. This will also pave the way for the system to be applied to other Disney properties, but at a later date.

Starting Christmas Eve, you will now be able to use your Google Wallet (as well as Apple Pay and other wireless payment systems) when you pay for your tickets, buy your souvenirs at the Disney Store, eat at quick-serve restaurants, as well as other areas with POS. But those that have portable payment terminals and the sit-down restaurants inside the resort don’t have it yet, although it will be made available by next year. Google Wallet will be part of Disney’s RFID system which is part of their MyMagic+ brand.

To be able to see which areas will be able to accept Google Wallet, you need to look for the EMVCo (Europay, Mastercard, Visa) symbol which they will be placing around the park. It is the standard system that enables them to accept payments through credit cards and now wireless systems. Rumors suggest that The Disneyland Resort in California will be the next property to adapt wireless payment by 2015.

According to mobile payments research firm ITG, Google Wallet accounts for 4% of digital payment transactions lasts November and is still the market leader. However, rival Apple Pay, which is newer in the game, is fast catching up with 1.7% and 60% of their users averaging 1.4 transactions weekly.