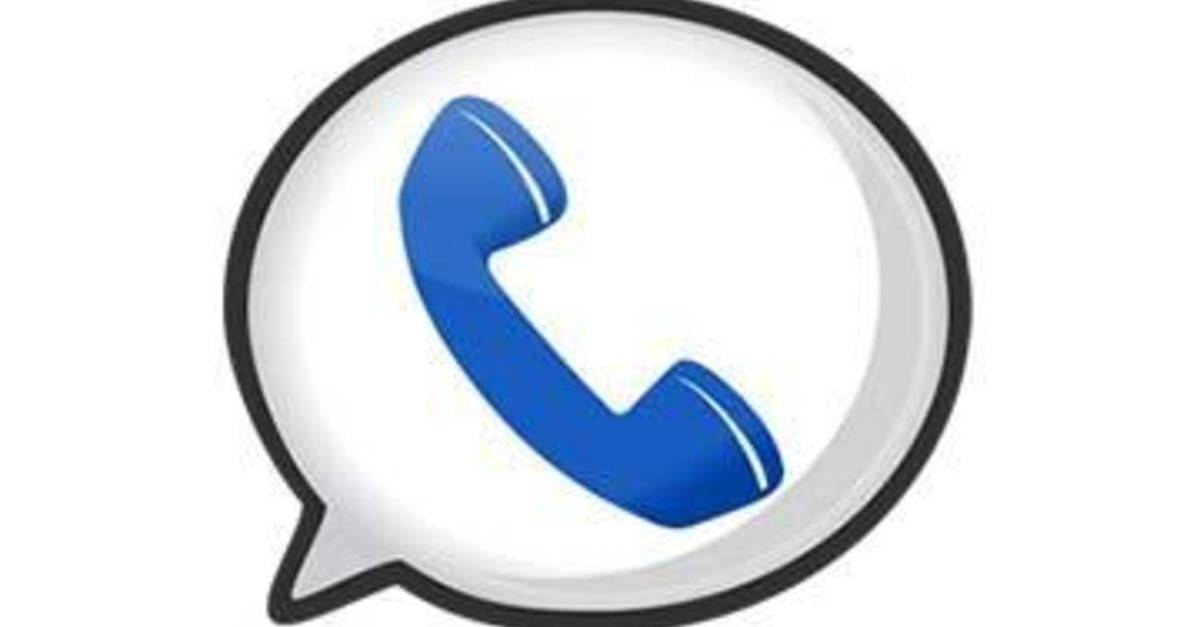 Google Voice, the lone holdout in Google’s cobbling all messaging services into Hangouts, may not be long for this world. A new report suggests Google will fold Voice into Hangouts soon, just as they’ve done with Google+ Messenger, Talk and (sort of) the Android messaging app. Those who still use Voice may be left with little option, here.

The two service from Google offer quite a bit of the same functionality. Both use VoIP to make and receive calls, but Voice has one feature that trumps Hangouts. With Voice, you can use your own number. In Hangouts, you simply call a friend who uses Hangouts via Hangouts. With the combination of the two services, Hangouts is expected to get those Voice numbers (usually our numbers) rather than use an assigned number (random at best).

Voice has been maligned by some carriers who don’t appreciate the fact that the service circumvents the plan structure. By using VoIP rather than voice minutes, carriers were reluctant to adopt Voice (Sprint being the lone holdout). By integrating those Voice numbers into Hangouts, some expect carriers to raise arms again. We don’t.

With the coming VoLTE, and our diminishing reliance on voice minutes (which is why so many carriers now offer ‘unlimited talk’), we don’t think carriers will worry too much about this. Voice was nice, and having the utility in Hangouts will be nice as well (if it pans out), but we don’t think carriers will care too much. Data is the new black for carriers, and Voice being rolled into Hangouts likely matters very little to them.

The coming change is said to be “months out”, so Google I/O this June (still weird…) is a likely announcement timeframe. When it happens (whenever it does, because it definitely will), expect us to write a nice “well, it’s about time” article accompanying it. Hangouts is — and always has been — meant to unify Google’s communication services.