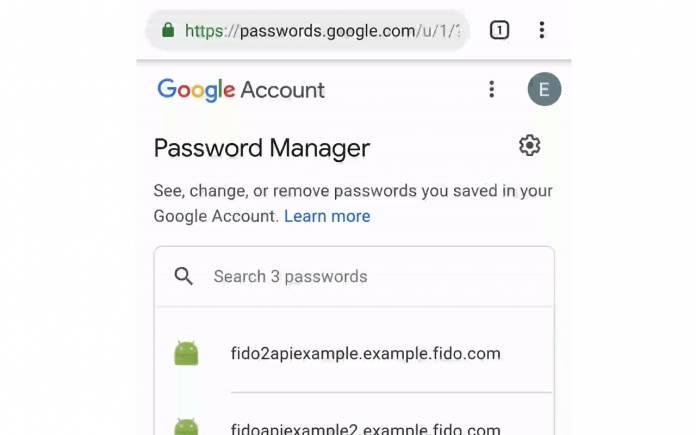 Not many may realize this but Google has earlier joined FIDO in its fight to strengthen and replace passwords. It’s been several years but the alliance continues to improve in the area of mobile authentication and security. One of its many goals is to make authentication easier especially for Google accounts by introducing FIDO2-based local user verification. The issue of security is very important in almost all businesses. Google has been struggling to improve on this area by launching new features and services and making the necessary updates.

The Android dev team delivers regular changes but genius hackers can still get through. It’s a global fact so the likes of Google are hard at work to ensure consumers’ devices and data are always safe and secure.

One effective method is setting passwords. Google complements passwords with automated protections–to be sure. However, there will always be the question of strength, speed, and for some, convenience.

As a further improvement, the Google Security team has announced you can now verify identity just by using a screen lock or a fingerprint. It works for select Google services that may need identification and authentication. Not all Android devices support this feature though. The Pixel devices will receive it. Android 7+ phones will also get it in the coming days and weeks.

Google looked into the FIDO2 standards and started from there. It also considered the FIDO CTAP and W3C WebAuthn. The tech giant has aimed to bring a more secure authentication and also one that is simpler compared to others. 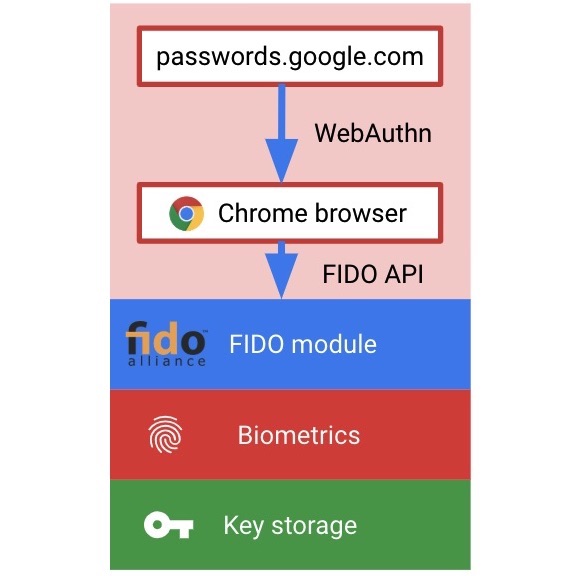 Your data is not, in any way, sent to Google’s servers. They’re only saved on your phone. Google remembers the credentials and will refer to them every time authentication is needed.

What makes this unique and more useful is the fact that these biometrics can now be used on the web. The same info used for native apps and the same used for web services. The impact is less work for the user because you only need to register a fingerprint once.