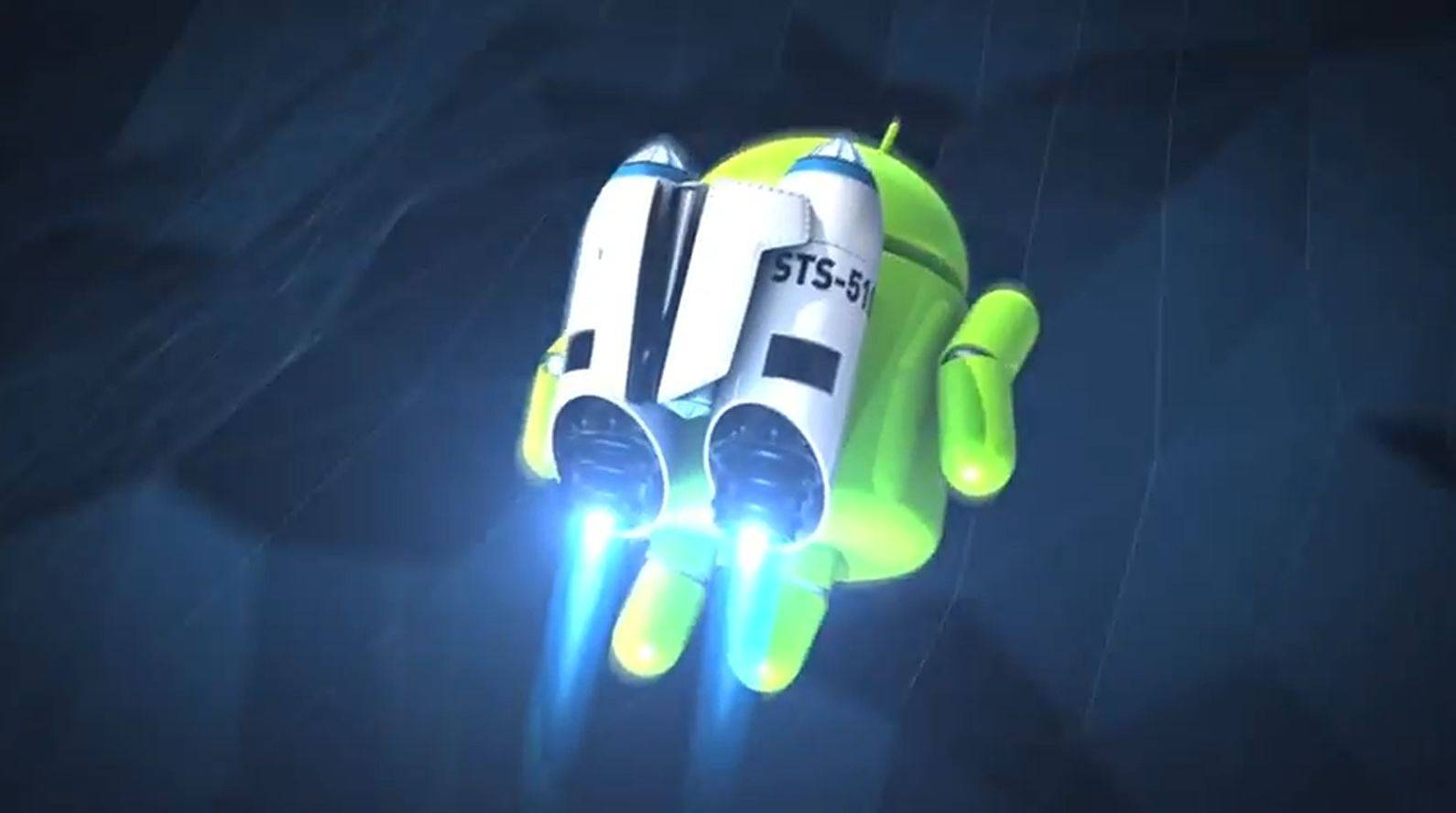 That’s a lot of phones and tablets. On December 20th, Rubin said that Android activations had reached  700,000 devices every day. So assuming an even distribution over Christmas weekend, each day saw about 2.5 times the amount of new devices as is normal – at this point, anyway. The way things are going, Android is likely to reach a million new device activations a day sometime in the summer of next year, assuming that the growth rate continues at its current pace.

An even more interesting question is whether or not non-standard devices are counted. Heavily modified Android tablets like the Amazon Kindle Fire and the Nook Color/Tablet don’t use Google’s servers to authenticate, so presumably they aren’t counted by Mountain View. Since the Kindle Fire alone is estimated to have sold about 4-6 million units since its release in November, the number of expanded Android devices could be much higher. One last fun fact: Android made up about 40% of tablet sales in Q4, so it appears that its inevitable march past a certain fruit vendor has begun in earnest.