Google is doing a number of things. If not integrating old products or launching new services, the tech giant is always testing and then releasing the latest OS updates. The team responsible for some updates is believed to have made a mistake of releasing the May 2017 security build to some Pixel XL phone owners according to some reports. We’re not sure what changes are there but the image below shows the build is indeed confidential.

Google may have released this accidentally as it is not meant for regular Pixel X usersL–only for testers. It’s a bit early for the May 2017 security updates so this could be one of those beta packages. 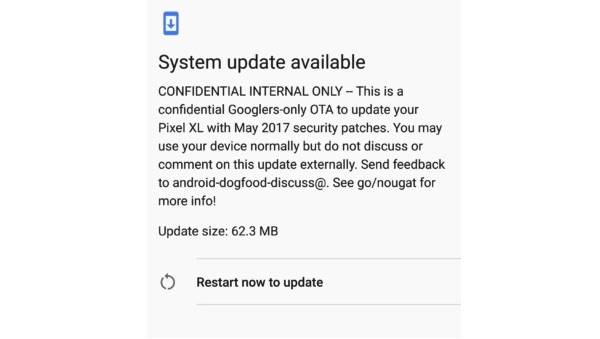 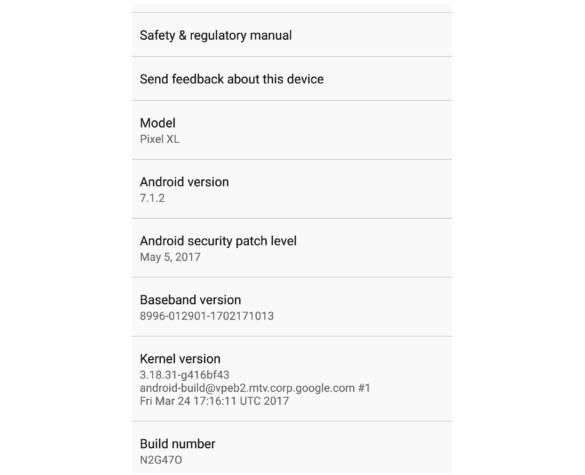 We don’t have much information about the exact changes but one source of AP shared the Google lay Store UI has been obviously updated. We’re curious what this particular release will bring to the Google Pixel XL. We’re hoping update will be out even before the Pixel 2 phones are out. We hope to see the upcoming Pixel or at least some teasers at the upcoming Google I/O Conference.