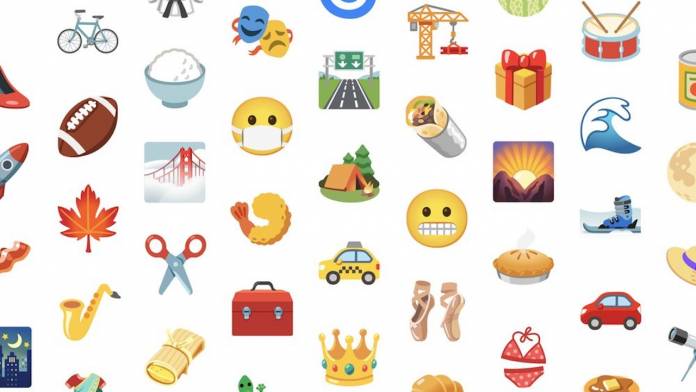 Now that Unicode’s next emoji release has been delayed, it’s giving platforms to give a little tweak to the current emojis available. Google celebrated a World Emoji Day without new emojis by introducing some of the 992 existing emojis that they have tweaked to make it more “universal, accessible, and authentic”. By this time you’ve probably realized that emoji news is pretty important as it has become a second language to a lot of digital natives. So while there are no new ones to come, expect the tweaked emojis to arrive on Android 12 and expand to other Google platforms.

The tweaks that Google is doing to the emojis aren’t really drastic. It’s really more about making it easier to understand by more people and even giving a little background to it. For example, the pie emoji looks more like a pumpkin pie which only Americans can probably relate to. So they’re bringing a more “universal” look to it. Some of the emojis are given a bolder or more “exaggerated” look since they appear small on the screen. Some emojis will also get a new look when you switch to a dark theme, like the sun and moon.

The bikini emoji looks like it’s worn by a ghost but the tweak now makes it look like an actual bikini being worn by any body. The mask emoji has been around for some time now pre-pandemic because people in Japan wore them regularly. Now it’s more universal so there’s a slight tweak to it as well. The scissor emoji now looks like it can actually cut something, the motorway now looks legit, and the shrimp and bacon emojis now look shinier and good enough to eat.

Google says these tweaked emojis will arrive with Android 12 when it rolls out later this year. Even older devices will be able to view the emojis easily as all apps that support Appcompat will get the “latest and greatest emoji”. Beginning this month also, you will be able to send and receive emojis in Gmail and Chat asa well as Chromebook, and YouTube live Chat. Google says you don’t have to worry that the emojis will appear broken.

As for new emojis, Unicode announced last year that there will be delays in the release of version 14 of the Unicode Standard. Instead of March 2021, they moved it to September 2021. So we can expect new emojis either later this year or early next year. So you’ll have to be content with these tweaked emojis from Google until then.