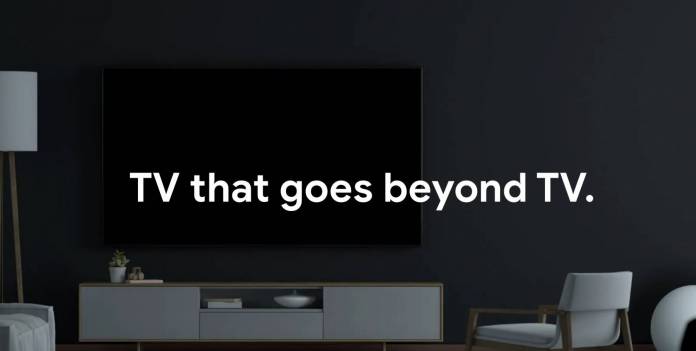 The newest Chromecast that Google released came with an unexpected but sometimes confusing new thing: Google TV. It is not really a replacement for the Android TV device as some think but rather an “enhanced experience” for the platform. At launch, you were able to sign in with multiple Google accounts but it’s not really a personalized account as it still adhered to the primary account when it comes to the homescreen and recommendations. That may be changing soon as an APK teardown shows they may be preparing for full support for profiles soon.

The APK Insight post by 9 to 5 Google shows that they were able to see some code in the latest version of the Google TV Home app that refers to these upcoming improvements. It says that the other account that you add to the device will have “their own personalized Google TV experience”. Similar to the multiple accounts that apps like Netflix and Disney+ have, each user will be able to tailor-fit their profile and get their own recommendations based on what they like and what they have previously watched.

It may seem like a small thing but this is important for those who get messed up algorithms because the other accounts using the device may have wildly different tastes in movies and TV shows. Having a full profile will improve what appears in your recommendations which you probably use to see what your next watch will be. Aside from that though, we don’t know if other things or improvements will come in a future update.

The Kids profile seems to also be preparing for improvements. There is a tutorial to show parents how they can have more control over what their kids can watch and what are “banned” from their profiles. Parents will be able to hide specific content from the recommendations that will be served up to the kids. The code doesn’t really give much info about what kind of content you’ll be able to hide or not hide so we’ll wait until we see it in action.

Since this is still an APK teardown, the improved profile support is not showing up live just yet. But the fact that they’re working on it may mean we’ll see it in the near future, hopefully.